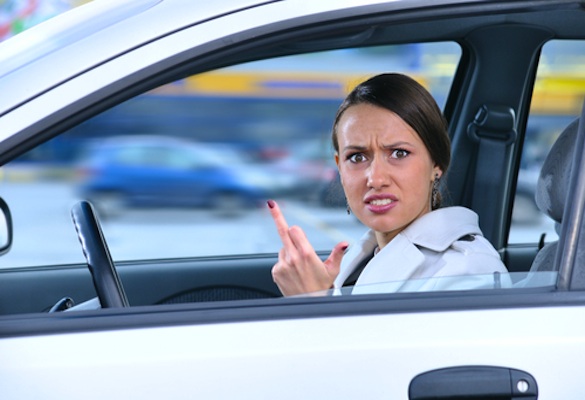 I swear I don’t have an anger problem, okay, I lied, maybe I do. It mostly comes out when I drive, and I go from calm and collected to bat out of hell as soon as someone cuts me off then slams on their breaks. It’s hard to be zen when you’re surrounded by idiots, but I know what to expect now, I’ve made the following observations:

2. Nothing pisses off drivers more than a thumbs-up. Next time you want to flip the bird at some yuppie for pulling a dickhead maneuver, just give him a great big thumbs up or a wave. They won’t even see it coming, and it’ll make them mad, but they won’t be sure why. 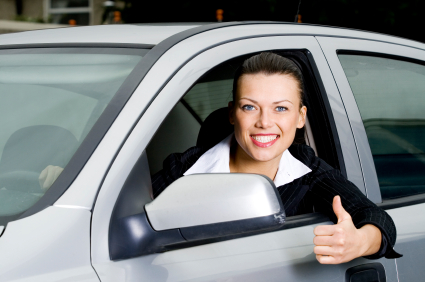 3. Avoid vehicles with church stickers. You would think these disciples of Christ would be courteous and kind when they’re on the roads, but that is hardly ever the case. In fact these Jesus-praising Johnnies are some of the worst drivers out there, to them, you’re a satanic overlord trying to drag the innocent into purgatory. 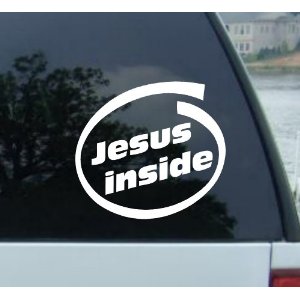 4. People love to match your speed and hang out right next to you on the road like they want to talk to you about important business matters. Either speed up or ease off the gas, let them know “it’s not me, it’s you.” 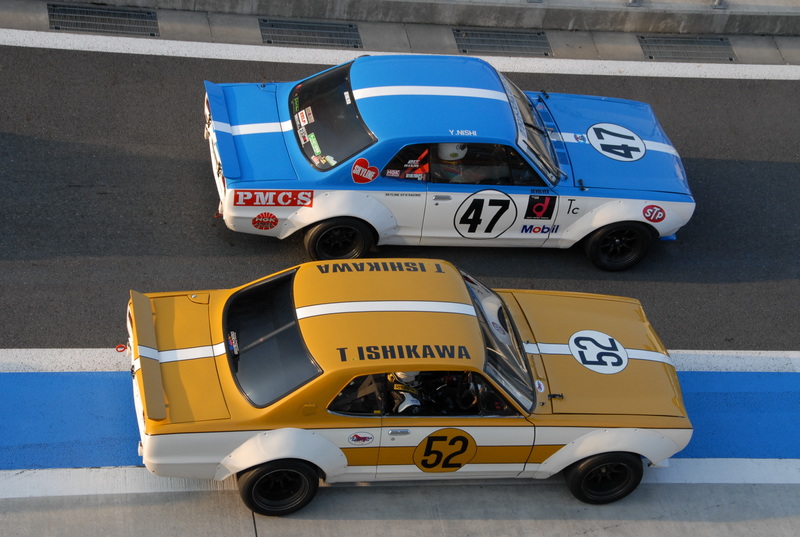 5. Some idiots just love to tailgate the hell out of everyone, even if it’s a little old clunker doing the speed limit in the far right lane, and there’s no one else on the road–they’re merciless. Just try and ignore them, they probably just didn’t get enough love as a child. 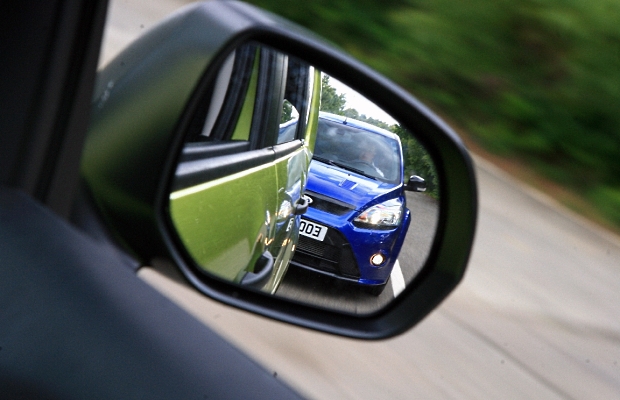