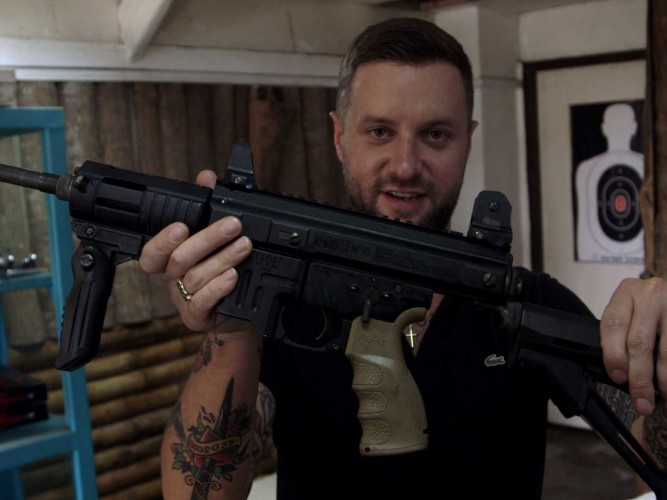 In case you haven’t been paying attention, the team at VICE are in the process of something pretty remarkable. Their brash ranks of twentysomething tattooed Brooklynites are quickly becoming the new face of journalistic integrity.

Journalism is considered a dying art form. Figures of the past that once exemplified the profession such as Murrow and Cronkite have been consigned to vapid crypts, faint resonance of what the medium is capable of doing – connecting us to the world.

The wide majority of modern US media outlets are notably susceptible to sensationalism, offering a slanted shortlist of the important current events happening around us every day. Principle objectivity has been lost somewhere in a dense forest of melodrama.

Most recently, CNN was one of several major media outlets to famously release erroneous reports pertaining to the Boston bombings. Such irresponsible reporting illustrates how our perception of real time events is dangerously at the mercy of those behind the desk.

But VICE is different. The HBO series distinctly steps outside of the already muddled frequency of regular US media coverage, opting to document the stories that fall by the wayside – both international and domestic. It’s nothing short of eye-opening.

As VICE co-founder Shane Smith articulates, “As long as you refuse journalists, you’re going to be the holy grail for journalists.” And the team at VICE is discovering their ‘holy grail’ most often translates to voluntary endangerment, areas of intense conflict where the threat of fatal consequence is palpable.

It’s this sentiment that drives the entire series. This fearless and conventional brand of journalism has the powerful ability to grant awareness to casual audiences, connecting viewers to the world on a deeply personal level. To dismiss it as merely ‘daredevil journalism’ is missing the point.

VICE recently wrapped up its first season, its final episode taking place inside the shadowy regime of North Korea. An exhibition game of basketball proved successful in granting the team exclusive access to the ‘Hermit Kingdom’ and dinner with little known dictator, Kim Jong-un. It’s an appropriate and occasionally horrifying example of the bounds their journalistic efforts are willing to cross to cover a story.

Even minor failures can demolish one’s integrity in the business of journalism. The failures of modern media giants like CNN perhaps create the greatest opportunity for VICE to succeed.