There seems to be a lot of controversy floating out there within the social media sphere pertaining to just what epoch would yield the maximum consequences for someone operating a Toyota Prius that could travel through time. But why is there no credible information available on the subject anywhere online?

Today we examine the periods of time in which driving and operating such a unique motor vehicle would result in the unimaginable; death.

Which geological periods and ancient civilizations are most likely to oust you as a witch, sorcerer, et al and kill you before you even have a chance to use your remote keyless entry system and panic functions.

Likelihood of Being Killed for Being a Witch: Minimal, Unlikely

Welcome to the Jurassic Period, where the first massive sauropod and theropod dinosaurs ruled the earth. Many of these massive predators dominated the food chain. As you look around this lush environment rich in fauna, you drive a cool, quiet 50 mpg wondering at your chances of survival.

Let’s face it – dinosaurs probably don’t know what time traveling witches are. But they sure do know how to eat!

How should you protect yourself? It may sound crazy, but many other dinosaurs flared parts of their body as an intimidation tactic. So if you find yourself confronted by the Allosaurus, it’s advisable to open all doors and pop the trunk. 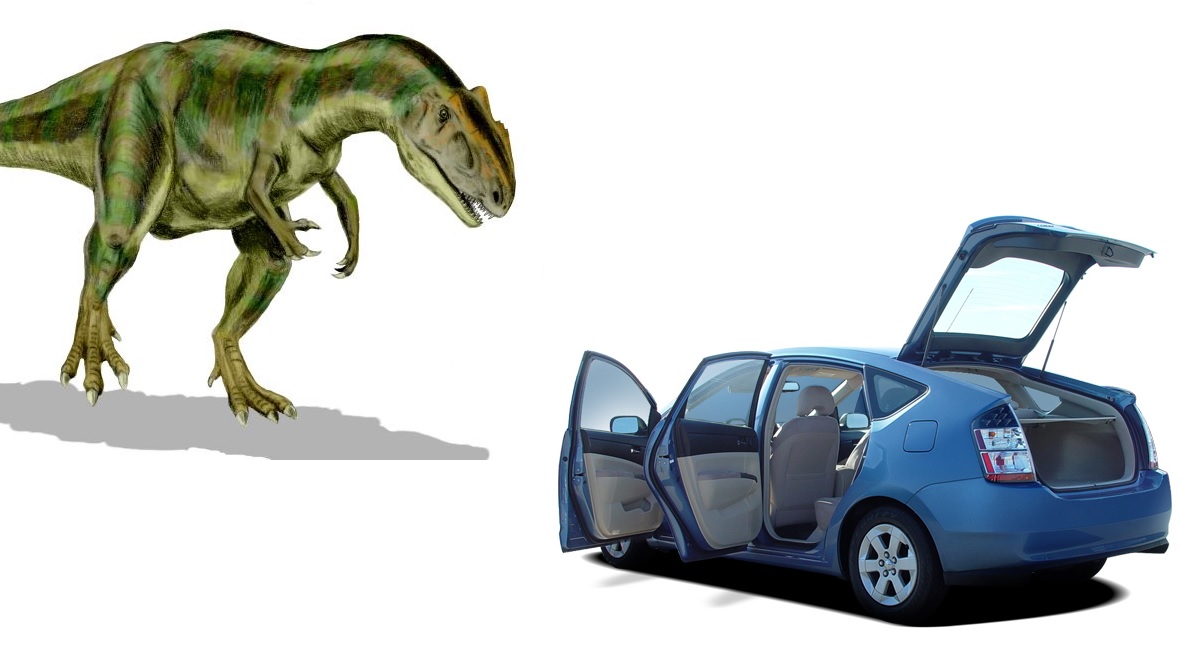 Likelihood of Being Killed for Being a Witch: Very likely

Welcome to the New World, the great European expansion. The cool English fog will ensure you make good use of the rear window defogger with timer.

No use honking your way out of this one. Your best solution? Voluntarily submit to a ‘witch cake’ test.

The witch cake test is surprisingly straightforward. Using traditional English white magic, a cake made from simple rye metal and your urine is fed to a dog.

Experiencing any pain? If not, this is a good sign as all witches are hurt by the dog’s consumption because your invisible particles of urine (still a part of you) are being gnashed by the powerful jaw of a dog.

Passing the witch cake test won’t necessarily bring you out of the woods — any car that boasts over 40 mpg in the city is sure to raise lots of eyebrows. 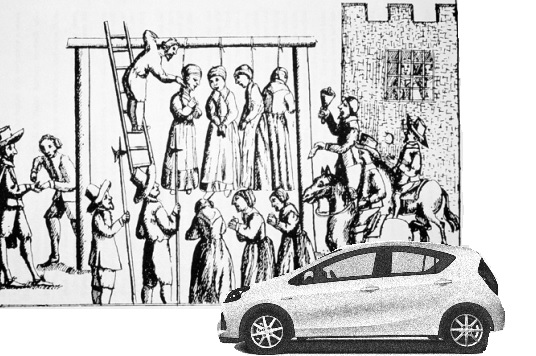 Likelihood of Being Killed for Being a Witch: Surprisingly moderate

You’ve decided to fly your time traveling Prius to the 1970s free love movement — but will you die? We asked James Van Allen, a leading space science engineer at NASA for his take.

The culture clash that occurred over this decade gave way to America’s loss of innocence, but witch hunts gradually decreased since the height of the New World.

Readily available mind expanding drugs would undoubtedly lead to self-proclaimed witch hunters to kill you in a variety on unique and exciting ways, some that even showcase your Prius’ Color-keyed heated power outside mirrors with folding feature as you’re being stoned to death. 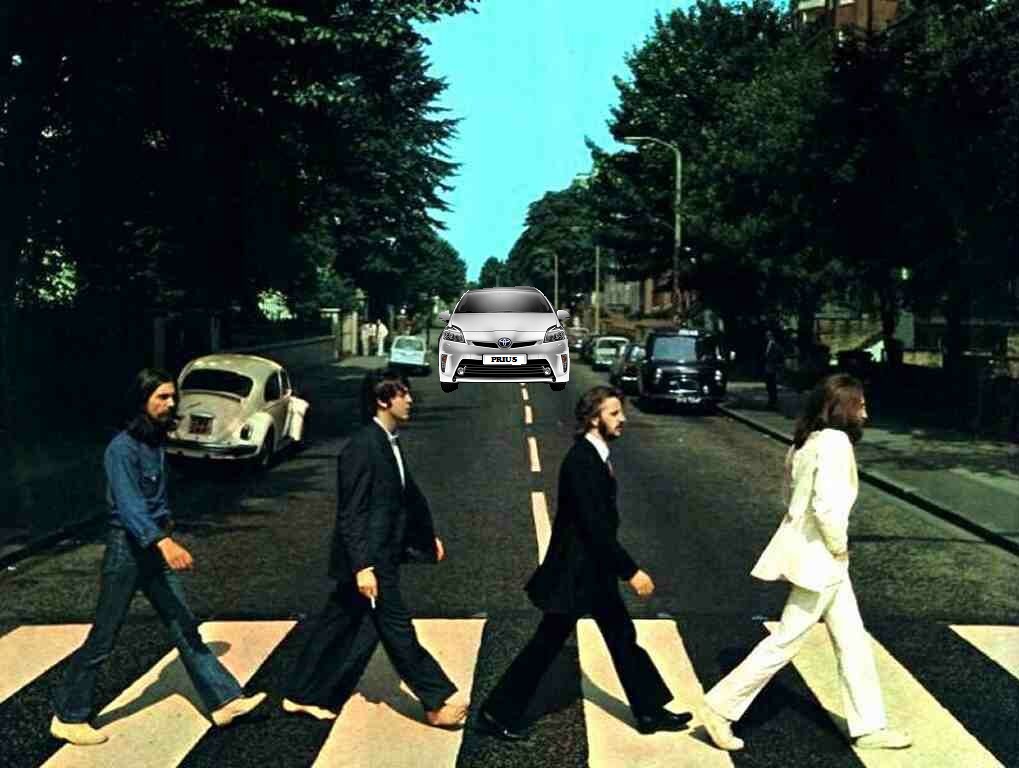