The whole snapchatting, reblogging, unfollowing barrage of people and the companies which make money off of them were sure pumped about the new video feature on Facebook’s slightly cooler step-sister, Instagram last week. While much of what I have watched so far has consisted of pets and blurry incoherent bar bands playing, I can’t help but think this is truly the beginning of the end. 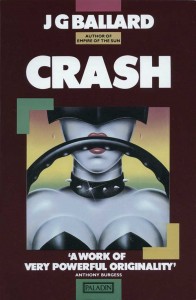 I mean, I’ve thought that for a while now, but if I have another auto-play of a person driving to Panda Express, I’m going to move to the bottom of the Grand Canyon. Surprisingly though, this whole idea of making a spectacle out of the mundane is not new, it was actually an idea being tossed around in 1977 by sci-fi author JG Ballard.  You probably know him as the guy that wrote books such as Crash (later adapted into a film with the help of David Cronenberg), The Atrocity Exhibition, and Empire of the Sun.

Ballard was known for his often dystopian views about the future, especially technology, and even produced a work so eerily accurate to modern day social media, it’s almost like the whole digital movement was spawned out of some sort of shitty collective consciousness he created.  Check out this excerpt from The Future of the Future, from Vogue:

Far more sophisticated devices have begun to appear on the scene, above all, video systems and micro-computers adapted for domestic use. Together these will achieve what I take to be the apotheosis of all the fantasies of late twentieth-century man — the transformation of reality into a TV studio, in which we can simultaneously play out the roles of audience, producer and star …

All this, of course, will be mere electronic wallpaper, the background to the main programme in which each of us will be both star and supporting player. Every one of our actions during the day, across the entire spectrum of domestic life, will be instantly recorded on video-tape. In the evening we will sit back to scan the rushes, selected by a computer trained to pick out only our best profiles, our wittiest dialogue, our most affecting expressions filmed through the kindest filters, and then stitch these together into a heightened re-enactment of the day. Regardless of our place in the family pecking order, each of us within the privacy of our own rooms will be the star in a continually unfolding domestic saga, with parents, husbands, wives and children demoted to an appropriate starring role. 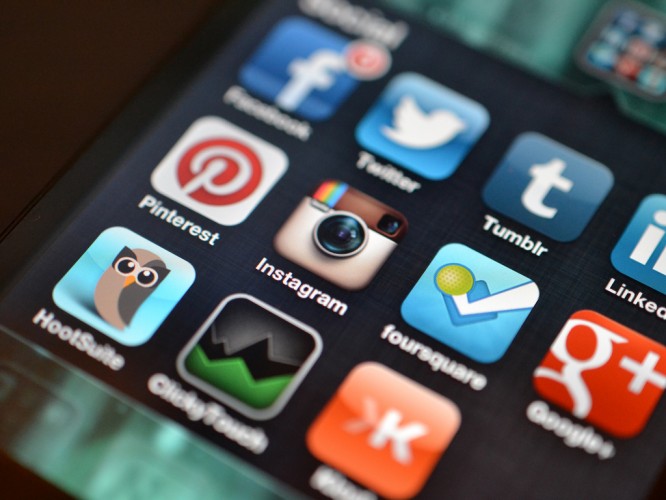 Creepy, eerie, accurate—could this be the modern dystopia that Ballard had predicted? Or are things like Google glass and Instagram going to be so embedded within our culture that it becomes the Industrial Revolution of our time.

Regardless, it’s a bit worrying, especially with the recent NSA whistleblowing, and the imminent prosecution of Edward Snowden (should he not be granted asylum). The government, Facebook, and your cell phone are now tools to monitor and perhaps subdue you, and we still continue on…taking picture of our cats. 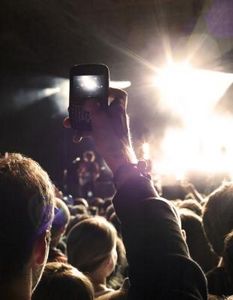 The constant fetishizing of others’ lives through Instagram and other sites is a bit worrisome for me also. No one posts picture of themselves in their most vulnerable moments, although it appears that way, letting the world see your weakness is not something most people take kindly too.

We mostly just see each others’ highlights: a good hair day, a “bad” hair day that still manages to make you look attractive, your vegan meal, your friends drinking cocktails. I don’t mean to knock the documenting aspect of these kinds of things, but when getting the camera ready comes before the actual act, or a sea of concert goers watches live bands through their phones–it’s a problem.

Those with depression and anxiety know what I’m talking about, hell, if you’re just unsure about the direction of your life, it doesn’t take more than a few status updates about your ex-roommate’s cushy new  job  to make you want to jump off the roof at the restaurant you serve tables at.

But what can we do? Sometimes deleting these social accounts can be akin to falling off the face of the planet. Social media has also given us a lot of self-satisfaction that we are attractive, have worth, and have a decently interesting life. Where would that leave people who are so tied up with social self-assurance if they deleted all their accounts?

The reality is, it’s here, and it’s probably not going anywhere until shit really hits the fan. I don’t know what fan that is, or who’s shit is headed that way, but we can watch it unfold from screens on our smart phones. 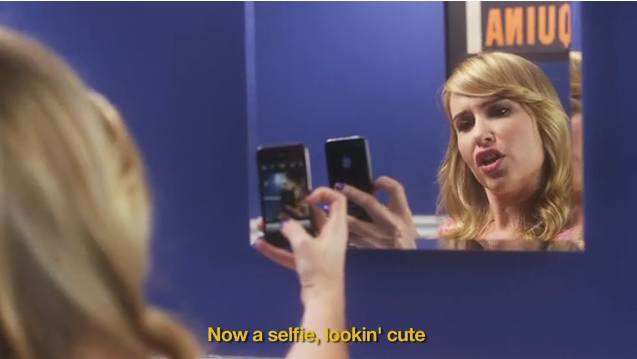