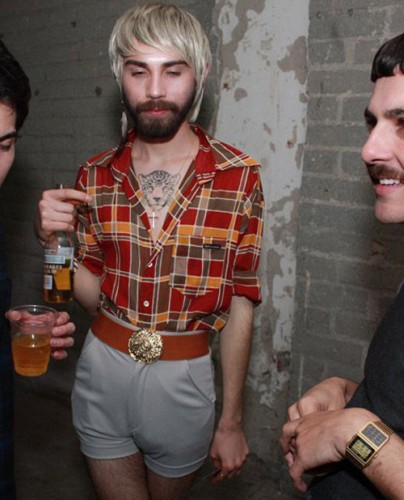 So a lot of people are complaining that Coachella  this year is one of the worst line-ups ever. People on the totally played out and mainstream social media site “Facebook” (I use LAGbook) think that the festival has gone too corporate with acts like the Red Hot Chili Peppers and The Stone Roses. Well, let me tell you something! I think that the festival went corporate after the 2004 Coachella. I was 14 at the time, I used a fake ID and hitched a ride in this ramshackle old school bus, but it was just so real! There weren’t a bunch of posers in LCD Soundsystem t-shirts that they bought on the internet. If you are going to wear a band’s t-shirt either buy it at their show or make it yourself. The line-up in 2004 was amazing. I saw The Killers on a stage and I was one of twenty people in the audience. Brandon Flowers made eye contact with me for a solid 5-seconds and we just knew that this was special. Here are just a couple of the other acts that you would never see at a Coachella event in 2013, DJ Mark Farina, The Chinese Bath Salt Project, Q and Not U, Thelonious Monster, Crybaby Soup Stains, Sparta, and Pizza Party Orchestra. 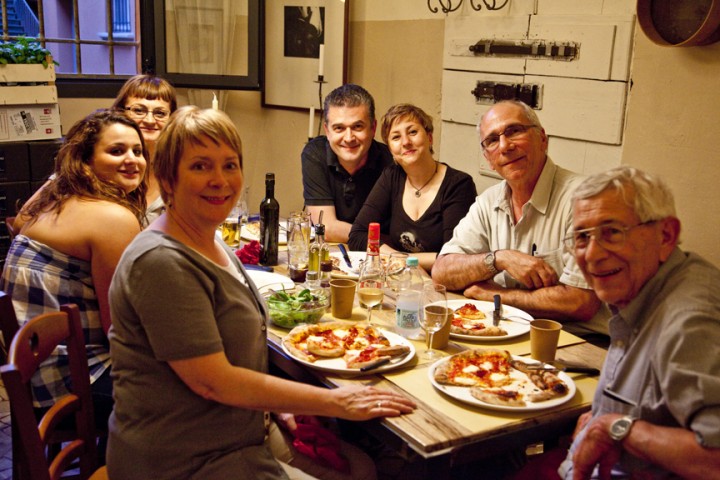 See that’s what Coachella is all about. It’s about taking mescaline with strangers and making homemade quinoa quesadillas with vegan cheese on top of a bio-diesel engine. Coachella is about wearing nothing but the dust from the Indio valley on your sun kissed body. Coachella is not about the music. It’s not about hanging out with your alpha-male Four-Tet loving frat brothers. I feel like so many people are just going to Coachella so they could say that they went to Coachella. I’m almost certain that majority of people that go to Coachella haven’t even heard of James Murphy’s new side project, “Human Trafficking Jambalaya”. I mean if you don’t even listen to HTJ how can you even expect to appreciate the subtle nuances  of a Bat For Lashes performance?

So here is my advice to all of you co-eds who are returning home from Coachella today. Why don’t you take your wristbands and Postal Service memorabilia and throw it in a fire. Go out to your local fair trade book store and purchase Thomas Pynchon’s Gravity’s Rainbow and get yourself some real culture. Once you have consumed the dystopian materialism that Pynchon represents through his Calvinistic predestinational novella then you will understand how Coachella has become the cess pool of this X-generation mentality.

It’s not enough to simply enjoy the music that is at Coachella, because if everybody is enjoying the same thing at the same time it becomes trite and cheap. That’s why I don’t even enjoy sex or good food. I feel like everybody  these days just wants to go out and have sex which makes sex mainstream. When my girlfriend, Esmeralda, and I want to pleasure each other we simply listen to Jean-Paul Satre audio-books in reverse while ironically petitioning the local government to make possession of a weapon mandatory for preschool janitors.

So instead of absconding to Coachella this past weekend for some blatant consumerism here is a list of the things I accomplished instead.

– I ate the manuscript from my first failed novel

– Participated at a CD burning event. Vinyl for life! 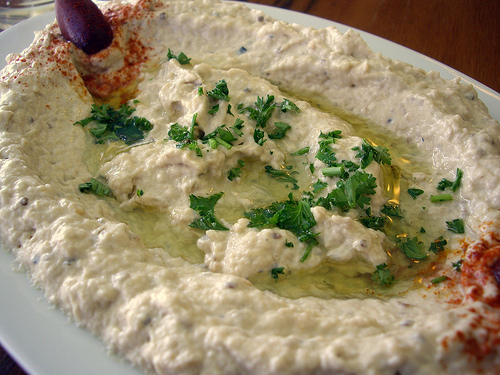