A video went viral a few days ago of a woman going nuts at this Dunkin Doughnuts. Taylor Chapman, who is clearly having some sort of psychotic breakdown, verbally abuses the hell out of some Dunkin Doughnuts employees because she had “a bad experience”.

This video wasn’t even filmed by a bystander, Chapman herself notified the cashier that their conversation was “under video surveillance” and had her phone out the entire time, then uploaded it to YouTube. 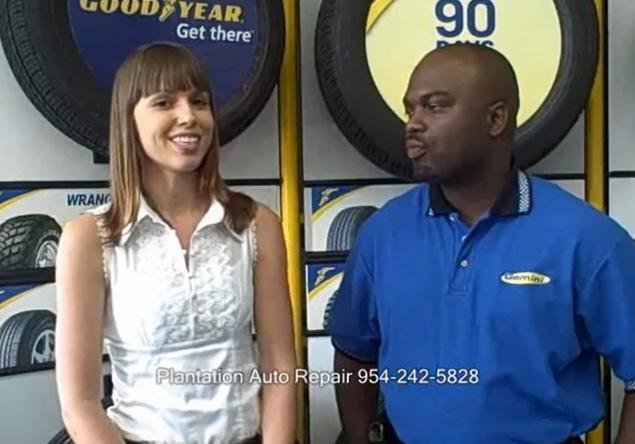 You would never guess this former spokeswoman is batshit insane.

The 27-year old was furious about not receiving a receipt the day prior, and even though she was going to receive free food–since it’s their policy–she was still completely irate. You would think she was just trolling, until you actually watch the video and see that she’s simply an Amy Bouzaglo-tier head case.

The video is almost painful to watch, as a warning this contains offensive language, hate speech, and might make you hate humanity for a solid three days:

No matter how mad you are over some doughnuts, seriously lady? You had to bring in your racist verbal diarrhea too? The guy behind the counter handled it like a champ, props to Abid Adar for not giving Ms. Chapman a taste of her own medicine. He kept apologizing, and even gave her pretty much everything she wanted, without any problems, yet she still flew off the handle.

“Even if they hock a loogie in it, and shit in it, I don’t care–one time they pissed in my fries, literally, I could smell the piss in the fries”

Yeah, someone better do something about all those damn Dunkin’ Doughnut employees pissin’ in the fryer all the time…does DD even have fries? 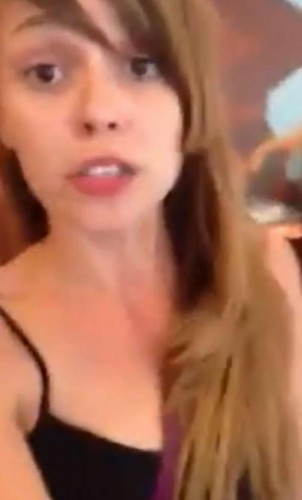 The Florida woman even patronized the customers who wanted nothing to do with her viral montage of humiliation and shame.

Thinking this strategy was going to win her some internet brownie points was a real stretch, considering thousands of comments have flooded in regarding her abusive whirlwind of racist remarks and profanities to the two employees working.

I guess we can all feel safe in knowing this will probably haunt her to the ends of the Earth, but seriously people. Be good to food service workers, is it really that hard? They’re just doing their jobs, and probably underpaid, overworked, tired, and stressed.

There’s some bad apples in there too, of course, but mostly it’s just people trying their best to support themselves. I think we can all agree that there was only one bad apple here, and that this kind of thing probably happens on a regular basis, without anyone putting it on YouTube.