I admittedly know very little about cars. Your argument of, ‘That car gets great MPG!’ or ‘That car is a 4×4 Quad Torque Hemi’ is invalid here. Also, if your stupid car made the list, you should be less upset and more grateful that you have the ability to drive anywhere looking like an idiot. Do you know how amazing that is? 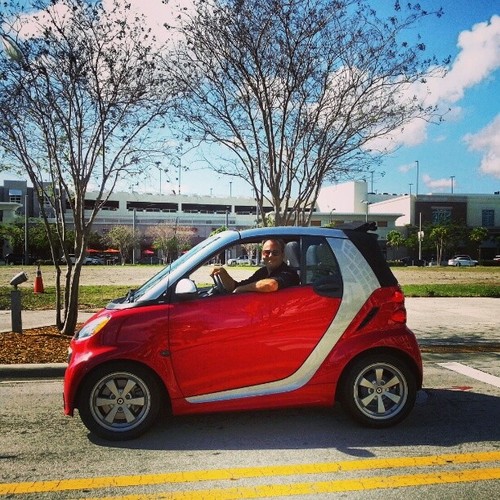 This car is so stupid it actually calls itself the ‘Smart Car’. Why? Because it looks like you’re driving around in a giant baby shoe? I don’t see the logic.

This car was originally raved about for being so ‘Euro’ and efficient — I bet those people driving around in Smart Cars didn’t feel so intelligent and chic when they basically averaged the same miles per gallon as bigger, less dumb full-sized cars.

If you’re looking to ramp up the douchiness factor here, make sure you splurge for a convertible Smart Car, that way you can more accessibly wave at all of your adorning fans. 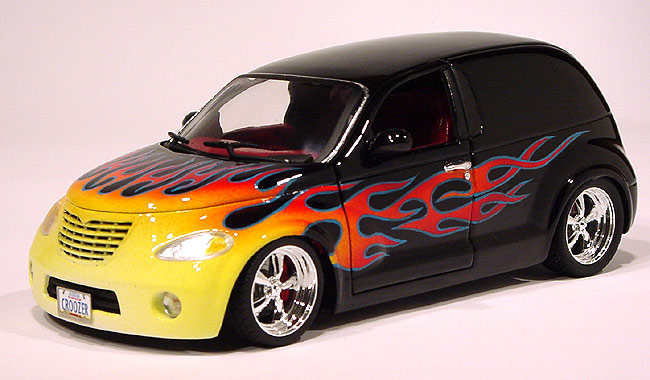 Honestly, who buys a PT Cruiser? If I had the money to purchase a nice car I wouldn’t even dream of spending a dollar on this.

The worst part is people who drive this car aren’t satisfied with how already stupid looking it is, they decide to customize it with wood panels or something also dumb.

Personally, I recommend outfitting your PT Cruiser with flames — it’s the quickest way to tell everyone parked at the grocery store that you’re a single dad and that your car was FORGED FROM THE SURFACE OF THE SUN BY DRAGON BLACKSMITHS. 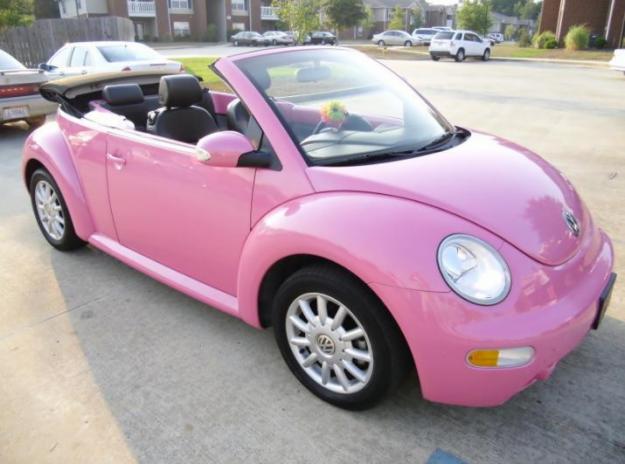 Nothing says I’m an entitled teenage girl quite like the modernized version of the VW Bug.

This car was made to reward young rich white girls graduating high school.

Whenever I see this car I assume it’s being driven to deliver a bunch of tween girlfriends to the mall to buy clothes at Justice, regardless if it’s a middle-aged man behind the wheel — he’s probably on the way to get them.

What makes this car especially cringe worthy is how it adds that digital ‘i LOV 2 TEXT’ style to a classic design. 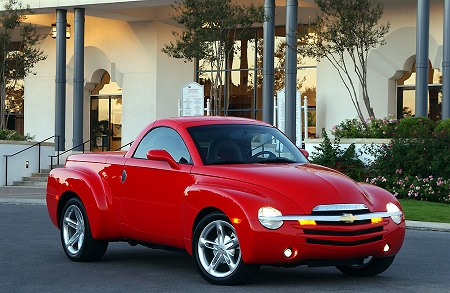 Did you think all the cars listed above were really cool? Great! Buy this piece of shit.

There’s a little bit of Smart Car there, some PT Cruiser — it’s a veritable Frankenstein of stupid car. I’m not really sure what Chevy was thinking when they made this, maybe they were looking to develop the first truck that looked like a slender penis. 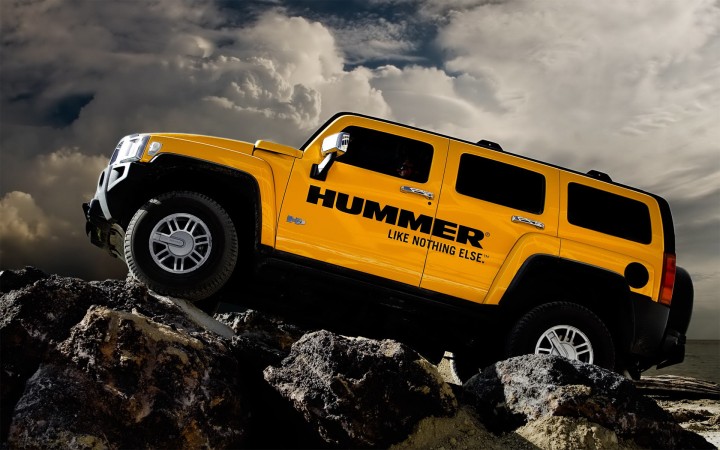 Do you dream of traversing mountainous terrain at 5 miles to the gallon?

You need a fucking hummer.

Buckle up, it’s time for a test drive!

For ultimate effect, please press play on the video below.