How well versed are you with the history of hacking? We’ve all experienced those ugly run-ins with viruses, read headline news about sensitive information stolen from major corporations and more. It’s enough to admit that hacking is essentially part of our everyday lives. So why do we know so little about it?

Don’t sweat it. Norton put together this handy infographic to shed some light on the situation, which we’ll be referencing to break down the basics behind hacking. Learn how to avoid the commonplace cyber thieves lurking out there behind their keyboards. 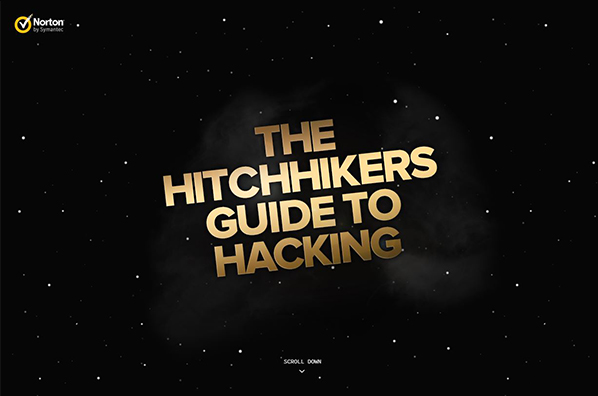 First of all, where did the term ‘hacking’ originate? Long before the time of cyber criminals, the term ‘hack’ was most often employed to describe a solution to a problem, i.e. “life hacks”. It’s believed that students attending Massachusetts Institute of Technology during the 50s & 60s popularized the term with a thriving computer programming scene.

The modern definition for hacking has certainly evolved but devious and sneaky behavior associated with the term has always been around. Teenage boys employed by the Bell Telephone Company would intentionally misdirect or eavesdrop on calls as early as 1878 — hacking, as it seems, has been around for well over a century.

The first recorded computer hack proved to be an ultimate game changer. One Cambridge University mathematician, Alan Turing, successfully deciphered coded messages used by the Nazis. Turing’s knowledge and technology expertise would prove incredibly influential in the design of computers as we’ve come to know them.

MIT actually has a long history of hacking, but the school didn’t hit its stride until the 1960s. In a stunning breakthrough, model train enthusiasts discovered they could hack into their own sets and completely change their operation. MIT students adopted this concept and used it to hack the university’s computer system. This development opened the door to UNIX, a multi-tasking computer system that spawned modern systems like Apple’s OSX.

Computers were not commonplace in the lives of average Americans by the 1970s, save for a select few. These early day hackers discovered methods of using their computer to complete long distance phone calls for free. The science of hacking was evolving more into the realm of exploiting the system. 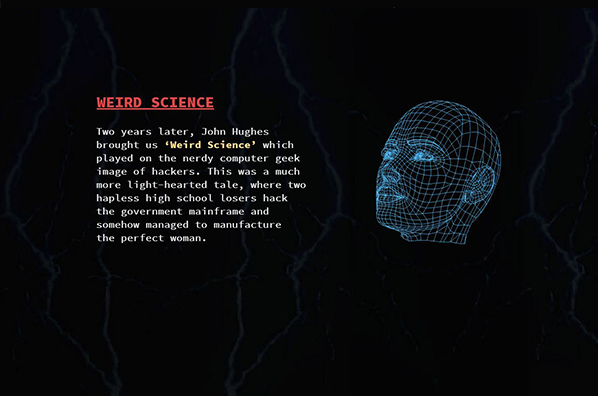 IBM and Apple essentially unleashed the floodgates. The ‘Personal Computer’ sparked the rise of vigilante hackers, with pirated software gaining traction sometime in the mid-80s. This sinister web has only become more entangling as computing power increases and evolves, threatening digital safety across the board. In modern times the average smartphone even runs the risk of being exploited.