There are many British traditions for weddings, and some of them are rather cute. So why not include these traditional elements in your modern wedding and make for a really unique and fun event? 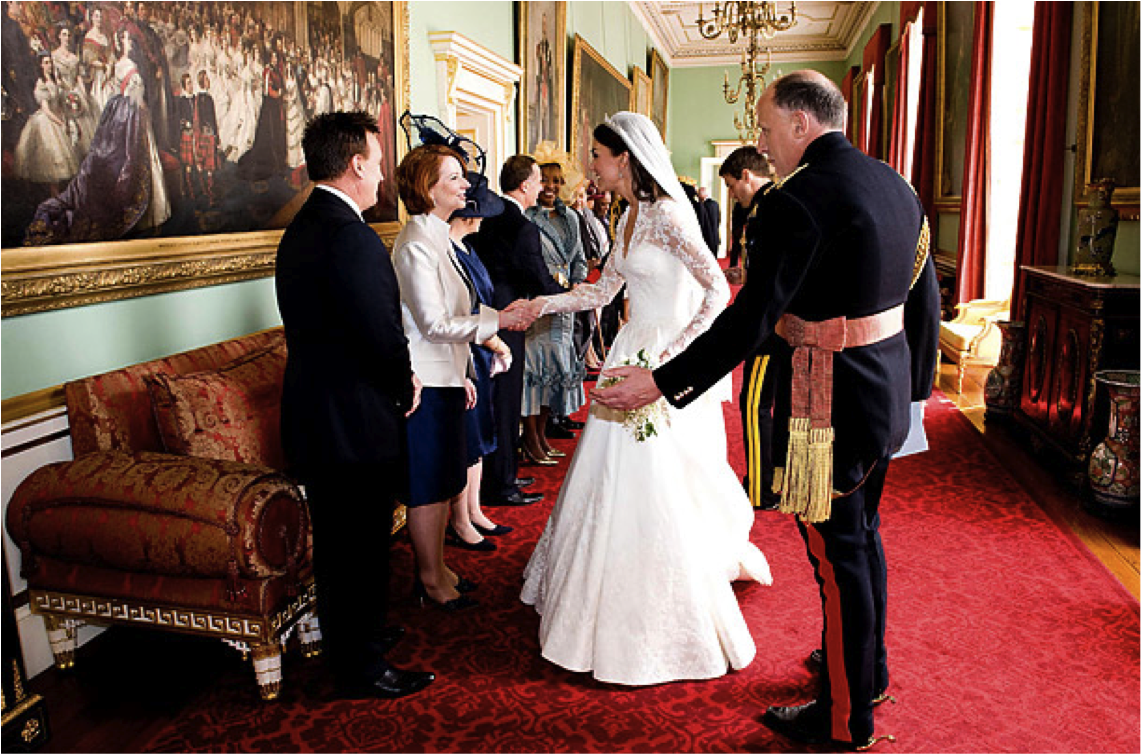 What are the British traditions that you can incorporate into your big day? Continue reading for a few of the best.

The typical dress code for a really traditional British wedding is considered “morning dress” or “daytime formal.” This basically translates to men wearing things like a waistcoat and a top hat, along with a tailcoat. These can be worn by groomsmen alongside the groom as well.

The most highly anticipated moment of any wedding is the bride’s arrival, but to stick with British tradition, the bride should stand to the right side of your father as they lead the procession. They are then followed by their bridesmaids and their pageboys.

After you’ve found your preferred wedding venue by checking out UKWeddingsavings.co.uk wedding venues in Essex, you can then work with the staff to set up the guests’ tables in the right order. According to British wedding tradition and wedding etiquette, the top table should have the chief bridesmaid at the left, then the groom’s father and the bride’s mother, followed by the groom, the bride, the bride’s father, the groom’s mother, and the best man.

Order of the Speeches

Traditionally, the first speech that is delivered to the bride and groom at their wedding is the father’s speech, and it should end with a toast to the happy couple. The groom is then required to thank his bride’s parents, as well as the guests, before he makes a toast to the bridesmaids. The final speech is given by the best man.

Have a Receiving Line

As an alternative to mingling throughout the reception and greeting all of your guests, which may be impossible to do if you’re having a large wedding, you can stick to the British tradition of having a receiving line after your ceremony is over. This will allow you and your bridal party to welcome all of your guests as they prepare to party the night away with you, and it also allows you and your new spouse to party on the dance floor without having to worry if you’ve been able to say hello and thank you to everyone in the room.

Typically, the British wedding ceremony will start with the bride’s entrance, followed by a welcome and an introduction by the celebrant, a hymn and readings, and a sermon. Then there is an exchange of vows, prayers, a hymn, and signing of the register before the final blessing and exit by the couple.

With these traditional British wedding traditions in mind, you can have the wedding of your dreams while still conforming to the etiquette that has made weddings perfect and beautiful in the past. Although you can certainly incorporate a mix of traditional and modern wedding arrangements and protocols, it really is cute to bring in some old-fashioned elements too.