One of the best trade shows of the year just took place in Los Angeles and it was a huge success. E3 2015 was full of a lot of great new stuff, but it was gamers who came out on top winning. There were previews of so many cool games, but for now, gamers will have to play the waiting game and wait for them to be released. 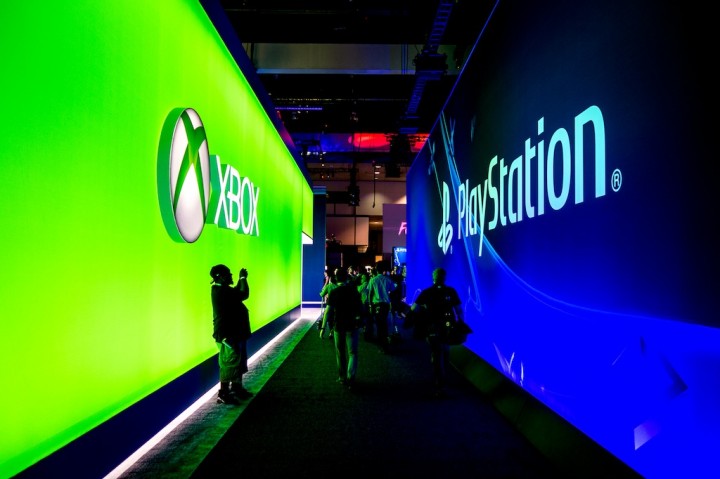 The event was held at the Los Angeles Convention Center and this year did not disappoint. The Electronic Entertainment Expo is an annual convention that releases new trailers of games and new products. The trade show focuses on gaming merchandise and other game-related items including exclusive sneak peeks of new games.

A new product coming out that stole the show? The Oculus Touch. A company designed this half-moon shaped controller that was made to let gamers naturally interact with objects inside of a virtual space. The Oculus Rift Touch is remarkable and was a product that really stood out and got gamers really excited. 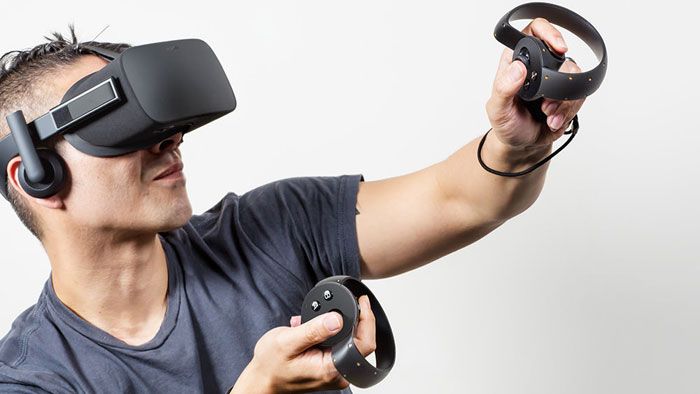 A new game that will be hitting the market that also left people in awe is called Cuphead. It is a retro type game that was designed to look and feel like you are in the 1930s Max Fleischer cartoon. Playing the vintage game is quite the experience, but do not be fooled, it is a very difficult game.

Of course it is another big year for Star Wars and it is only going to get bigger because Star Wars: Battlefront returns this year. It is an epic multiplayer game that has battles set on Hoh, Tatooinc, Endor and other locations. The game is very fast paced and chaotic with a lot of action throughout the game.