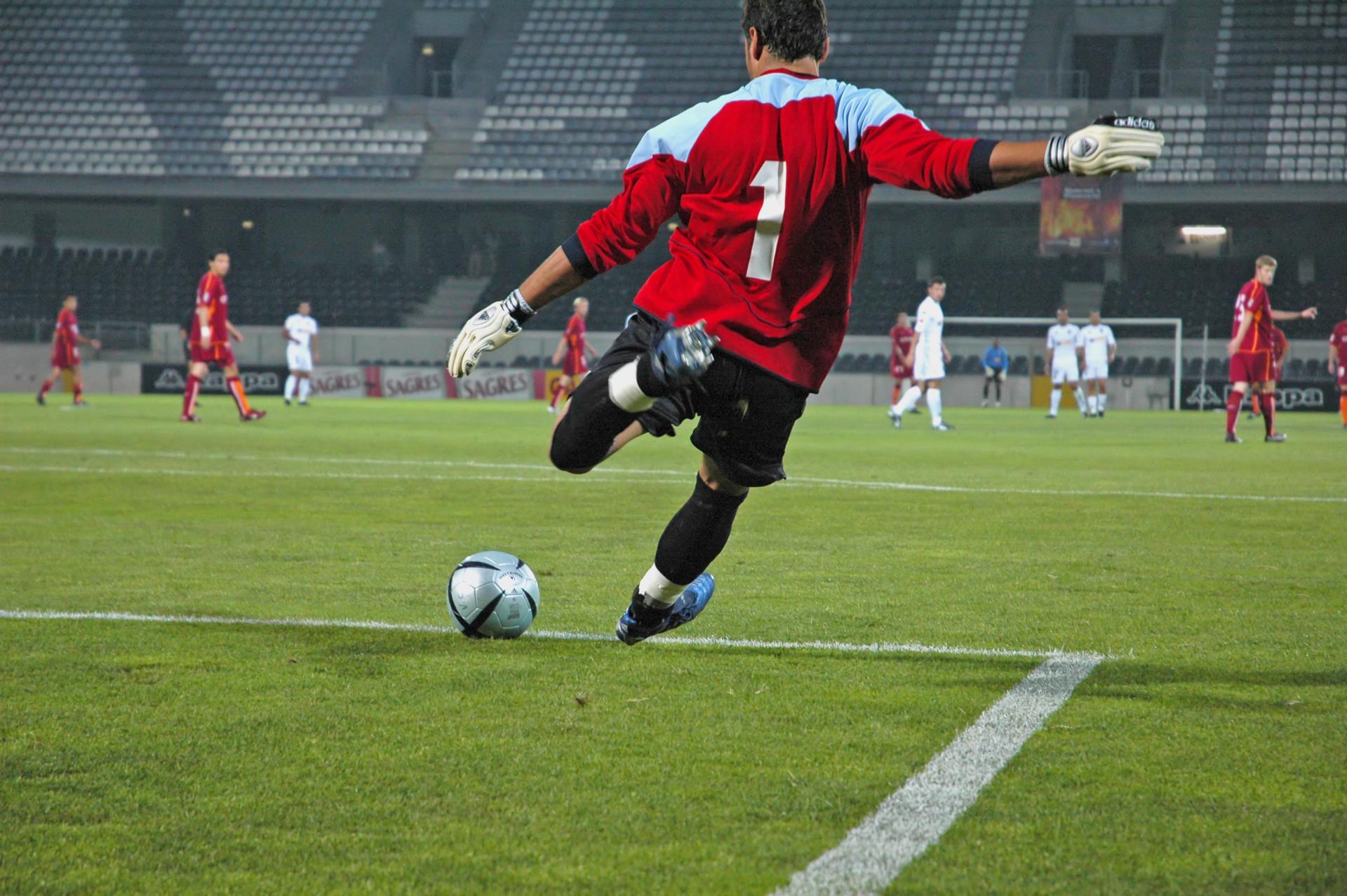 Betting on sports is a popular pastime across the entire world. But in the United Kingdom, a lot of the betting is surrounded around the UK football leagues. There are a number of different football matches and tournaments in the area so there is a lot of potential to make some good money.

Before you place your bet, you want to make sure that you have a guide to understand the different football tournaments. Football has been the most popular sport since the 1860s in the United Kingdom. Betting on football began over 90 years ago and it still continues to grow. Especially with all of the technology at our fingertips, betting has become even easier.

With four major football stadiums in the United Kingdom and over 40,000 association football club, the sport is not only extremely popular in the UK, but it is also the most popular and richest sport in the world.

The different football leagues include the Premier League, Championship League, FA Cup, Football League Cup, Champions League and Europa League. The top league is the Premier League and brings a huge fan base and attention to football. The sport is a lot of fun to watch and cheer on and now more and more people are starting to see how fun it is to bet on football.

Football betting is a global industry that brings in billions of pounds each year. Over the years, football betting has risen across the world. No matter where you are, you have the chance to bet on football matches. It is said that about 70% of betting comes just from football in the UK.

There are many different things you can bet on when it comes to football in the UK like which player scores the first or last coal, the correct score, the score at half-time, the number o goals, a hat-trick and more. The industry will only continue to grow and you can “bet” that football in the UK is not going anywhere anytime soon.