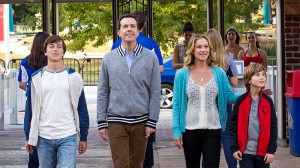 The newest movie is about Rusty taking his family to Walley World to relive his childhood vacation, which is what the first film is about. Christina Applegate stars as his wife and they have two children. The kids are hilarious and the trailer looks pretty funny. Leslie Mann also stars in the film as Rusty’s sister Audrey. Chris Hemsworth, who actually is very amusing, plays her partner. Check out the official trailer below. 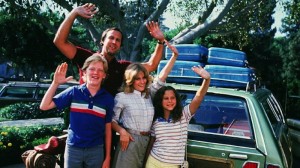 The first movie from 1983 was hilarious and was about Chevy Chase’s character, Clark Griswold, taking his family on a cross-country vacation to the amusement park, Walley World. The film about the family’s mishaps along the way was full of laughs and Chase’s character was awesome. Every Griswold family movie after has not disappointed and have all brought something different to the table.

So I was hoping this one would not disappoint since it is starring Ed Helms. The movie hit theaters Fridays and I have seen pretty mixed reviews about the film online. Some of the reviews say Vacation is an unfunny movie and a huge let down. But other reviewers say they couldn’t stop laughing and that the movie was really funny.

Since it is a National Lampoon film and Clark and Ellen Griswold make an appearance, I think it is worth to see for yourself. If you happen to see the film, comment below and let me know your thoughts! 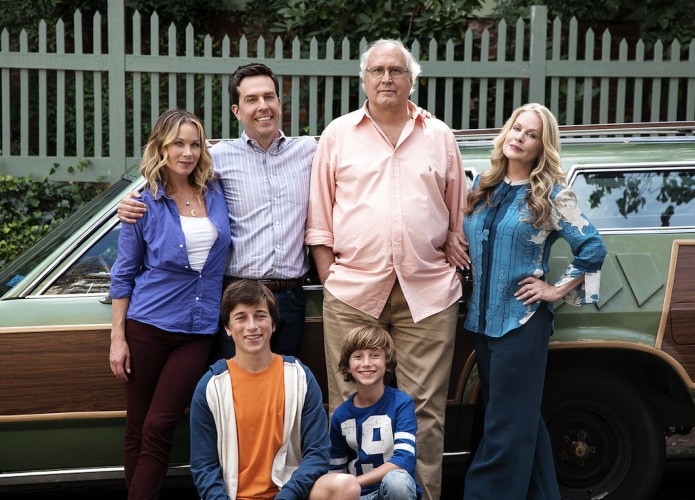