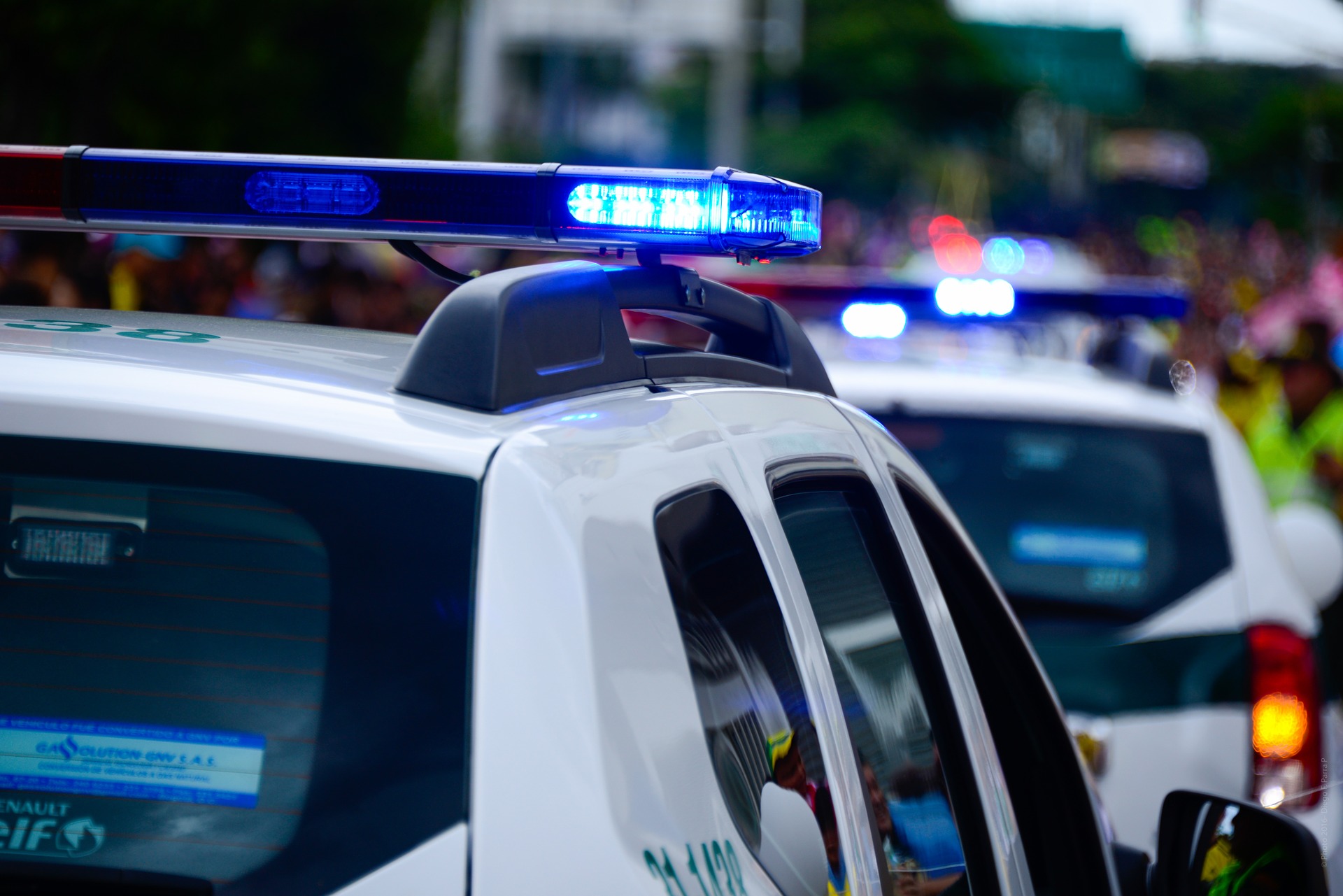 Violent crime in mid-Hudson Valley cities decreased in 2015, according to statistics from the state Division of Criminal Justice Service’s Gun Involved Violence Elimination program. Yet the city still continues to have one of the highest violent crime rates in the state of New York. Residents are happy to see a decrease in crime, but they don’t feel that their city is safe just yet.

Newburgh saw a 1.5 percent drop in violent crime in the past year, including aggravated assaults, rapes, robberies, and homicides. Middletown’s violent crime rate dropped 10.4 percent from 2014 and Kingston also saw a drop of 8.5 percent. The cities have also seen a small decrease in property crimes like burglaries, larcenies, and vehicle thefts.

Even with the decrease in crime, Americans believe that crime rates are going up. Kingston Police Chief Egidio Tinti recommends that people living in Hudson Valley should still lock car doors and close windows to prevent easy break-ins. The police department aims to continue to increase foot patrols, build better relationships with outside agencies, and participate in more community-oriented programs to help build a better relationship with residents and make residents feel safe.

With so much crime and crime prevention happening in Hudson Valley, it’s not uncommon to get wrongfully accused, either. That’s why it’s important to for citizens to have honest and experienced violent crime defense on their side. With so many arrests being made every day, it’s comforting for those living in the area to know they have someone to fight for their rights.

The city will continue to combat crime in hopes that the crime rate drops a little more every year. “Newburgh as a whole needs wins, not just the police, but the whole city,” Andrea Vey, Newburgh’s crime analyst, said. Vey said she believes the police department’s connection with the community has helped make citizens feel safer, and hopes it will continue to do so.