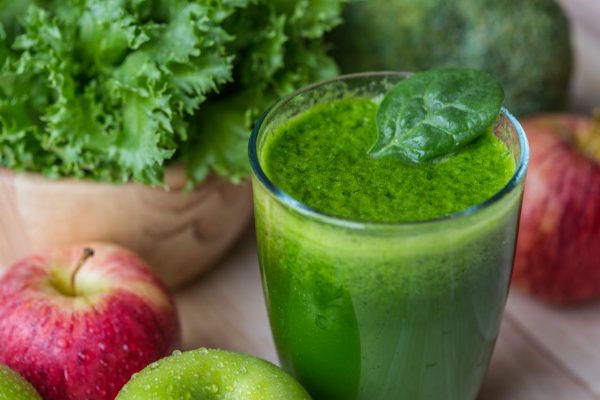 Soya protein powders aren’t just a workout aid, although they certainly have a major impact on the overall appearance and performance of your body– they can also be a major benefit to any diet. Whether in proper powder form or taken as part of a substitute for another food. Which is why we have teamed up with Peak Body to round up 5 benefits of Soya Protein Powder.

One of the most popular uses for soya protein is as a muscle growth since it does far more than just make your arms and chest look a little beefier – it can boost the rate of recovery and repair inside your body, allowing your muscles to fix themselves in less time after workouts. If you don’t get enough protein in the course of a normal day, it can also prevent your muscles shrinking or breaking down for good, but even the most committed bodybuilders would see an improvement once they started taking it.

Meat is a major source of protein for hardcore exercise fans, but the more protein you need, the more you’ll have to eat – and this usually leads to unwanted weight gain. By mixing in (or completely switching to) soya substitutes, you can get the materials your body needs without putting on too much extra fat.

This can also really help if you’re exercising to lose weight, rather than gain muscle – the reduced fat intake would obviously help you slim down a little bit but wouldn’t lead to muscle loss like some structures diets might.

Most soya protein, like the kind sold by Peak Body, reduces the amount of LDL cholesterol in the body while keeping the amounts of HDL cholesterol high – essentially getting rid of the bad stuff and leaving behind the good stuff. This increases blood flow, which is invaluable during exercise and a major factor in your overall health no matter who you are.

It can also reduce cancer and osteoporosis risks and can boost the immune system thanks to certain minerals and vitamins – which is especially important after exercise when your body is basically defenceless. The health benefits can be even more effective on women, due to it increasing oestrogen production.

When added to (or taken alongside) regular food, soya protein can add extra nutrients that may be missing from your regular diet. This is especially useful if you’re intolerant or allergic to a certain common source of protein, or simply can’t get the right kinds of meat you need for your optimal meal plan.

Even from a more casual standpoint, this can make a difference – if you’re deficient in protein or one of the nutrients it provides, soya powder can be an excellent way to catch up on what you need without much extra effort.

Unlike a lot of protein supplement powders, soya protein is usually much cheaper and can come in larger quantities that vary based on the seller. If you only want a specific amount, it shouldn’t be hard to track down somebody who’s selling it at a low price.

This also means that, if you’re already buying supplements as a regular purchase, it shouldn’t break the bank if you throw in one or two little jars of protein powder.