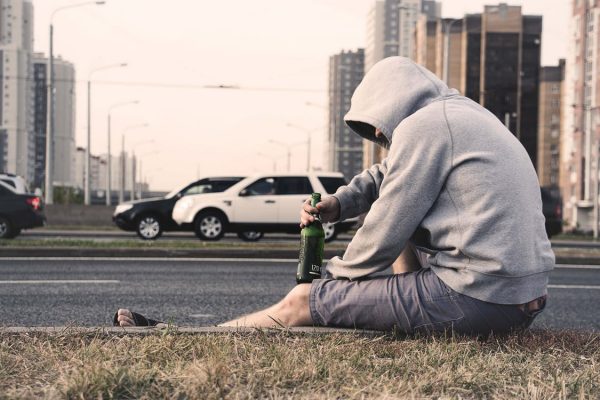 Being charged with a DUI feels like your whole world is coming crashing down on top of you. Not only is there the immediate threat of losing your driver’s license, there is uncertainty surrounding your career, your personal relationships, and the stigma attached to a DUI conviction.

The effects of a DUI charge can be long-lasting and permeate across all aspects of your life. This is why it is essential to seek legal counsel and representation in any court room DUI battle. Visit RiceLawMD.com for more information and to find out how an attorney can help your case.

Once you have a criminal record with a DUI conviction, it can be difficult finding work that requires travel. Many employers would rather employ someone with a clean license and driving record.

Similarly, many government positions are closed off to people with DUI convictions. Background checks are a requirement for many public sector positions and the DUI will very quickly be discovered.

Even if you already have a job, many professional licenses, including licenses to practice law, medicine and even some trades like plumbing, require any arrest to be disclosed to the licensing body. This could mean you lose you ability to practice and subsequently, your job.

After a DUI conviction, your automobile insurance rates will likely spike. You will now be considered “high-risk” to many insurance agencies. This could result in your rates doubling or even tripling in the first few years following a DUI conviction. In extreme cases, some insurance providers will not even offer you coverage.

The good news is that this period of hostility from insurance providers should only last a few years providing there are no subsequent DUI offences. While this may hurt your pocket for a while, it is by no means a permanent consequence of a DUI conviction.

If you are thinking of applying to college in the future, a DUI conviction could affect your chances of being accepted. Many universities will ask for full disclosure of recent convictions on their applications. You may be asked to demonstrate you have been through a treatment plan or could have your application rejected out of hand.

If you are, or will ever be, in the midst of a child custody battle, DUI offenses significantly hurt your chances of victory. It is not uncommon for the opposing legal team to use DUI convictions to demonstrate that the other party has a drinking problem and is not a fit parent.

The effects of a DUI go far beyond those mentioned here. The intangible damages to personal relationships can be devastating, and you can expect a plethora of hidden costs that bite your wallet when you least expect it.

Court cases, DUI education programs, higher insurance rates, bail, car towing, probation fess, and alcohol education courses and counselling all add up. Recent estimates place the total cost of a first-time DUI conviction at between $9,000 and $24,000 depending on the severity of the case.

Essentially, the penalties go way beyond the legal punishments those convicted of DUI offences receive. It is these unsung effects that can often be the most difficult to deal with.