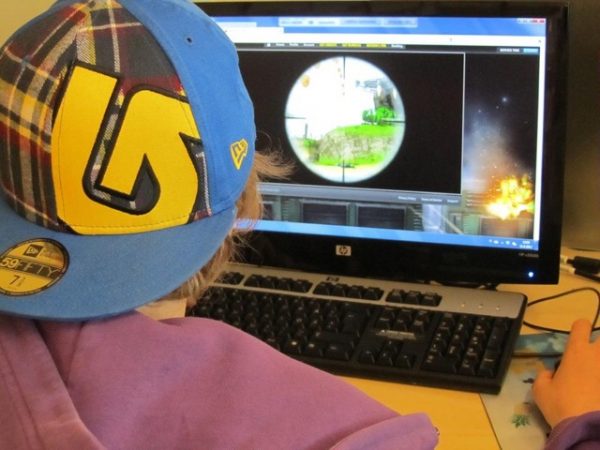 Is your computer unable to run new games smoothly? Not enough funds to buy a fast gaming computer? There are a lot of tweaks that can be done to allow computers with low specifications to run high-end games.

With the inflation of graphics cards prices today, buying a new computer should be the last resort and should only be done when all other optimizations have been tested.

Here are some ways of optimizing personal computers with low specs to accommodate new games.

When running games, you need to consider the following: CPU, graphics card, RAM, and hard drive space. Also, every game would have the minimum system requirements required listed on its installer, but usually, the systems requirements list is exaggerated. Additionally, there’s a difference between recommended system specs and minimum system specs, so consider the two when buying and installing a game.

In other words, try to install the game even if your system is lower than what is listed as the minimum requirement of the game.

For example, if a game would list its minimum RAM requirement as 4 GB, computers with 2 GB RAM can run them just fine as long as the system settings are at a minimum. Just make sure you have enough hard drive capacity, because you won’t be able to install the game if the hard drive lacks storage space.

You may experience lag the first time you play a game on a low-spec PC, but most game settings have their default at medium settings, allowing a perfect balance between game performance and graphics quality. If you want to improve performance and speed, you only need to go to the game settings and set all display settings to their lowest.

Use a Game Booster Software

Downloading a game booster, like Razer Cortex or WTFast, allows computer users to shut down background process automatically to optimize game performance. A game booster would also reroute most of the powers of your CPU, GPU, and RAM to your game, enabling the game to run with a low-spec PC.

When trying to run high-end games in low-spec PCs, it would greatly help to buy a liquid cooling system since your computer is running games way over its normal capacity. Liquid cooling will help maintain temperature and prevent toasting of your circuits.

Additionally, liquid cooling is a better alternative to noisy air fans. They also extend the lifespan of computers, and the water tubes are aesthetically appealing in a transparent computer box.

If you have tried all your best to adjust whatever you can adjust in your system just for new games to run and it still won’t, it’s better to give up and try out older games that work fine for your current computer. Not everyone has the luxury of buying expensive gaming computers whenever new hardware is available in the market.

There’s no need to keep up with the times when there is an abundance of underappreciated games developed in the last decade. Also, small indie games and retro games can be just as enjoyable to play as the most expensive games are, and they can run on old computers perfectly.

Lastly, if the itch to play the latest games can no longer be ignored, a gamer has no choice but to spend for it. But a decent gaming rig doesn’t have to have the latest hardware. It just needs to pass the system requirements of the games you wish to play.