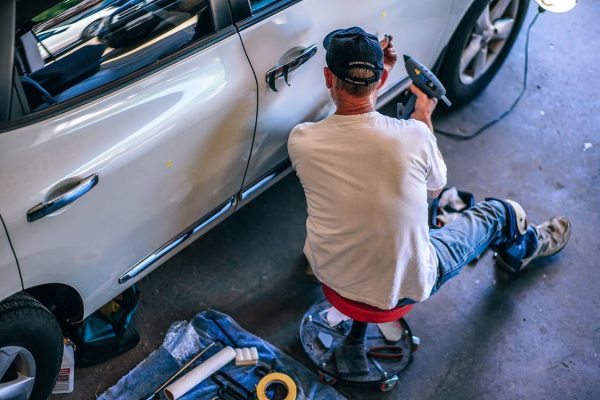 Whether you have an old car that’s an eye-sore on your driveway or a car that’s been written off in an accident, it might be time to send it to the autowreckers. But what happens when you do that?

The great news is that whatever can be, will be recycled. Meaning you’re doing the bit for the environment and your neighbours eyes. In fact, the most important part of the auto-wrecking process is to ensure that old or damaged vehicles are deposed of properly; and reusable parts are salvaged. If it can be recycled, it will be, preventing the build-up of usable parts in landfill.

The first step is known as the pre-treatment step. This is where the vehicle is prepared to be taken apart. All the fluids are removed and stored somewhere safe as they can be reused or re-sold. This includes fuel, coolant, and oil. The petrol tank, battery, and tyres are then removed and taken to be re-sold or recycled.

The remaining car parts are then assessed for their value and condition. At this point the auto wrecker is evaluating whether the car is still in a good enough condition to repair in its whole form. If this is the case they’ll keep it and sell it as a whole. If it’s not, they’ll look at which parts are good enough for resale or repair. These can be parts such as the rear or front of the car (in its entirety), body panels, bumpers, transmissions, electronics, wheels etc.

Then, once they’ve determined which parts of the car can be salvaged for resale and which can’t, they’ll contact a crusher. A crusher is used to flatten the shell of the car. Anything metallic is then removed and resold, and anything non-metallic is disposed of responsibly. When broken down, this is what happens to the parts of the car (taken from an infographic on http://www.brisbaneautowreckers.com.au/car-recycling-brisbane-qld/):