Posts By: Bonkers the cat 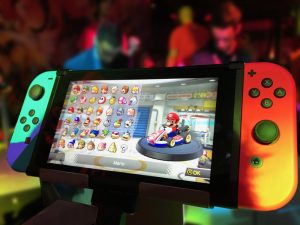 For gamers, the Nintendo Switch has the best of both worlds – it’s a home console to enjoy with your friends but can be transformed into a handheld system in a snap, so you can take it wherever you go. More opportunities to play our favourite games? We’re in! Whether you want to play at… Read more »

As an adult, it’s often quite difficult to get into new hobbies. If something is particularly popular, we can often feel like a total fraud getting into things that others around us have been fans of for years. Take music and sport as two major examples. If you get into a band or team in… Read more » 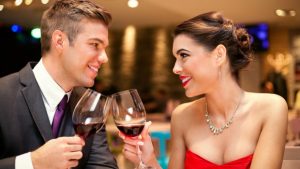 First dates can be a nervy affair, especially if you’ve been out of the dating world for a while. The date is the ‘make-or-break’ moment in most cases – you either impress each other and organise a second date, or you end up not speaking to each other again. With the following tips, you can… Read more » 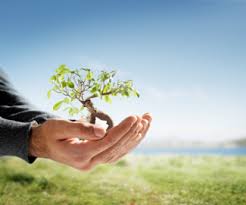 Being the conscientious and considerate person that you are, you’re trying to be an environmentally friendly consumer. You read on the internet that farming is part of the problem, so you shop only for local organic produce at Whole Foods, and as for GMOs? Ain’t nobody got time for that. You donate to PETA and… Read more » 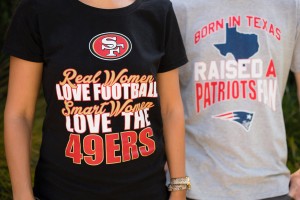 If you are one of those shoppers that likes to wait until the last minute, just know that you only have one month left to get all of your Christmas presents! Sometimes in can be very hard to figure out what to get someone. But if you know a sports fan, you have it pretty… Read more » 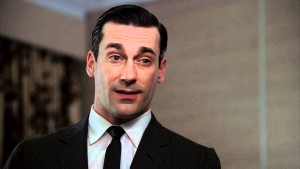 The success of the American TV series Mad Men, set in the world of advertising in the 1960s, has had huge critical acclaim both in the US and the UK. The most popular character is the chain-smoking, hard-drinking executive of the Sterling Cooper Advertising Agency, Don Draper. Don’s character is complex and includes being something… Read more » 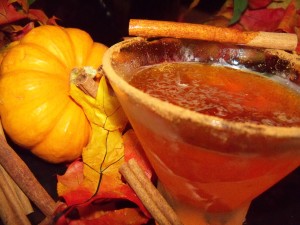 It is Thanksgiving week and Christmas is just around the corner and that means there will be parties and drinks. To get into the spirit, try these tasty cocktails for the holidays! If you are looking for a drink made with fig, mix together a Fig and Bourbon Fizz. You just need to have fig… Read more »