Sitting here from our air conditioned offices, typing away on our laptops as we lol and brb, we at Modern Thrill decided to come up with a list of manly jobs. Note, you will not see Blogger on this list. 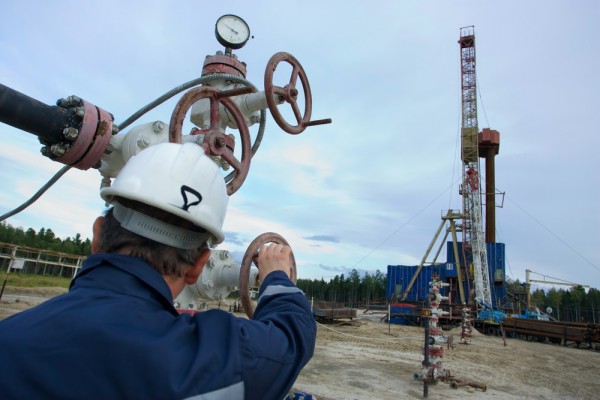 Top executives in many oil and gas companies earn more than $1 million per year, but even entry level salaries are incredibly favorable. According to Hays, the average annual salary for oil rig workers in the United States topped $124,000 in 2013. Oil Sands Magazine also reported that Canadian oil workers earned more than $130,000 on average in 2013. Finding these jobs can be as simple as perusing oil and gas job boards such as Oilforce.

Playing with the kinds of things that can burn underwater can be dangerous as hell, but it also  pays really, well — no to mention lets you play Navy SEAL every time you’re on the job

A lot of movies use CGI or post effects to enhance the action, but there is still a need for real guys to fall from high buildings, or drive through the crowded streets of Paris at 150mph. Not an easy job to get, but quite lucrative and quite manly.

Yeah, you can’t be a Surgeon without a medical degree and about a decade of schooling, but it doesn’t get much more manly than this. Emergency Room Surgeons deal with traumatic injuries, bloody messes and save lives. Considering the level of stress and intensity, we’d say thats a pretty manly job

The top Bull Riders on the professional tour can earn a pretty penny. Professional rider Paulo Lima recently took home $129,500 for winning the first PBR Major event. Between prize winnings and endorsements, you can earn a lot of money if you can manage to hang onto a bull for a few seconds. Honorable mention: Rodeo Clowns — though the clowns don’t get paid like the cowboys, rodeo clowns are some of the manliest guys in face paint that you will ever see.

If you’ve ever seen “The Deadliest Catch” on the Discovery Channel, you’ve got some idea how rugged these crabbing dudes are. Crabbers work four month seasons, and in that four months can make a comfortable living for the entire year in that span. Four months on a boat, in icy Alaskan chop, with very little sleep and tons of physical labor and then you get to chill out for the rest of the year. Pretty manly.