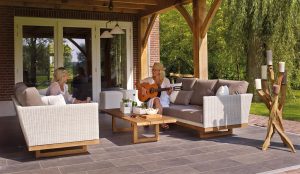 Garden furniture suites have evolved massively over the years and now almost resemble furniture inside our homes, such is the style and quality in many cases. With the changeable weather in the UK, it may seem strange thing that the garden market here is so big. In fact, one of the largest from a consumer… Read more » 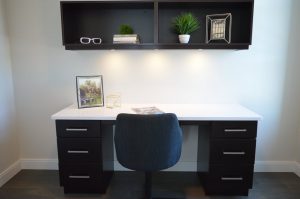 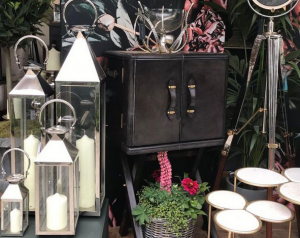 What today is in trend tomorrow will be out of fashion. Following trends are super fun but can cost a small fortune if one plans on keeping their decor up-to-date with trending styles. If you have money to spare then fine but if you want to have a decor that is timeless then it is… Read more » 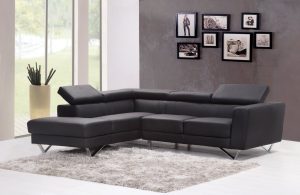 Have you recently looked around your home and sighed in dismay? Your furniture has gotten old; the finishing on your tables are peeling and flaking, and your sofa has a tear. You can’t afford to replace any of it, so now what? Well, the easiest and cheapest route would be to revive your old furniture… Read more » 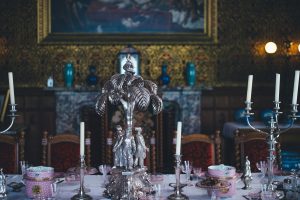 Victorian architecture refers to the architectural design that was in vogue in Great Britain and the former British colonies during the reign of Queen Victoria, namely the years between 1837 and 1901. It coincided with the Industrial Revolution, during which en masse migrations of people from the countryside to urban areas resulted in the construction… Read more » 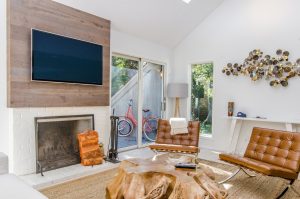 The Barcelona chair was designed in 1929 by Ludwig Mies van der Rohe and Lilly Reich. It was made as Germany’s entry into the 1929 International Exposition, which was hosted in Barcelona, Spain. Originally, the chair was designed for Spanish royalty using only the highest quality metal and leather, and it was even featured in… Read more »

It is hard to believe that 2017 is coming to an end and quickly. That means 2018 is just around the corner and the perfect time to think about some home improvement projects. One of those projects could be redoing your home’s décor including your furniture. Every year, new trends hit the interior design market… Read more »