With plenty of excellent yacht charters available, it is a challenge to know where to start. Whether you want a tranquil sail around Croatia, a luxury weekend in the French Riviera or a trip around the Balearics, the destinations are endless. So take the stress away and escape the winter on an exquisite shared yacht… Read more » 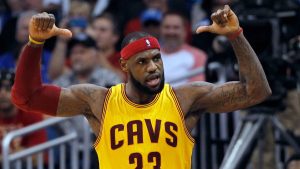 Our relationship with sport is a complicated one. After all, we spend between two or three hours a week screaming at people on a television screen who we have never met, asking them to either kick, throw, or hit a ball in a certain direction. It doesn’t seem like the most sophisticated way to spend… Read more »