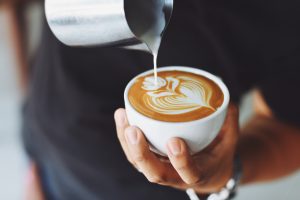 Hot drinks are incredibly popular these days. From plain coffee and teas to hot chocolate, lattes, and spiced cider, millions of people use these types of beverages to help them wake up in the mornings or wind down after a long day. They’re often the go-to comfort beverages to lift our spirits and warm up… Read more » 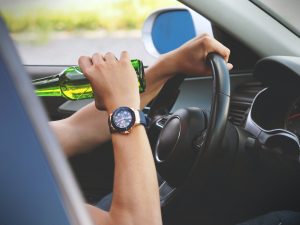 The penalties for DUI often involve jail time, the loss of a driver’s license, and stiff fines. However, those who are charged aren’t always guilty. Unfortunately, many defendants think it’s easier to plead guilty than fight the charges. There are several ways to mount a defense. Finding a Lawyer Anyone charged with a DUI should… Read more » 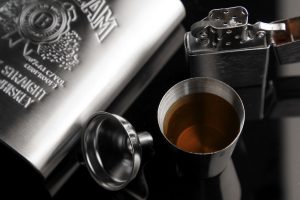 Whiskey! The golden liquid that has historically been referred to as “aqua vitae” or the “water of life.” It has evolved in lockstep with the history of the West. According to a report, the global whiskey market is predicted to grow at a CAGR of 7.1 percent between 2018-2025 and reach a value of USD… Read more » 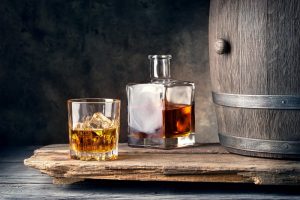 You might be an avid whiskey drinker, but do you know how to truly evaluate and appreciate it? Find out how to taste whiskey like a pro with these tips. Similar to wine tasting, knowing how to taste whiskey is an art form.  Whether you’re sipping at home or visiting a distillery, there are a… Read more » 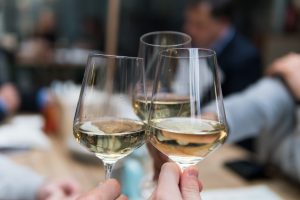 Food and wine pairing is not an easy task to take. Take note that you only do not grab wine labels you found in any winery store, pour a glass of it, and not minding the type of food you are eating. Remember that it’s critical to pair a wine to the type of dish… Read more » 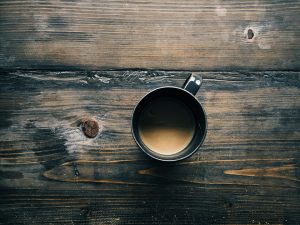 If you’re a coffee lover, then this article may shock and disturb you. But know that we have disclosed in this article are insights that are crucial for the prosperity and safety of your health, especially your gut. Anyone who is a java fanatic knows all too well what a cup of freshly brewed coffee… Read more » 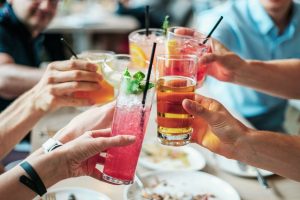 We know you’ve been there before – what started out as a casual night of drinking has turned into a sloppy mess. At this point in the night, you’re slurring words and are stumbling as you walk. Worst case scenario: you have your head buried in a toilet as you vomit your way through the… Read more »