Without going into the discourses of feminism and gender equality, I would like to offer you this: ten things that you can try and at least consider to make this world a more tolerable place for everyone, especially all the ladies out there. 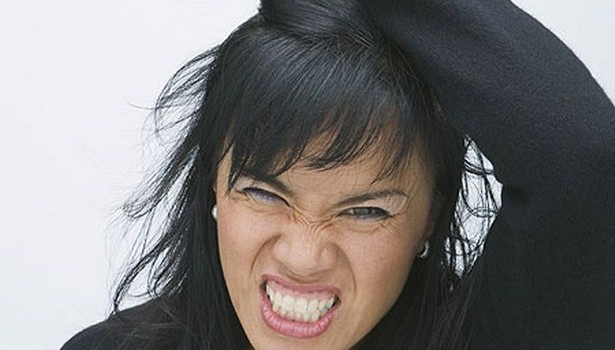