Colleges have traditions that range from football superstitions, the best joints for food, the worst lecturers and so forth. Depending on the college, some cultures appear to be incredibly crazy, cool or typically weird. The crazy traditions enhance fun as students enjoy their days in college and goes a long way in keeping the memories of the past days even when students become Alumni. Besides, traditions in colleges is a phenomenon experienced worldwide thus is continuously addressed in custom written essays, books, journals and articles. The paper illuminates on the twenty – five craziest traditions in colleges.

The good luck foot – At Yale students rub their feet on a statue known as Theodore Dwight Woolsey in believing that they will in turn have good luck.

Serenading – This is a performance conducted by freshmen and seniors at Vassar College. During the execution, vulgar songs are led by the freshmen as the seniors walk door to door. On other hand, other students throw condiments such as chocolate syrup.

A cadet fight vs. civilian snowball – During the first big fall annually, at Virginia Tech there is a snowball fight held between civilians and the cadet. 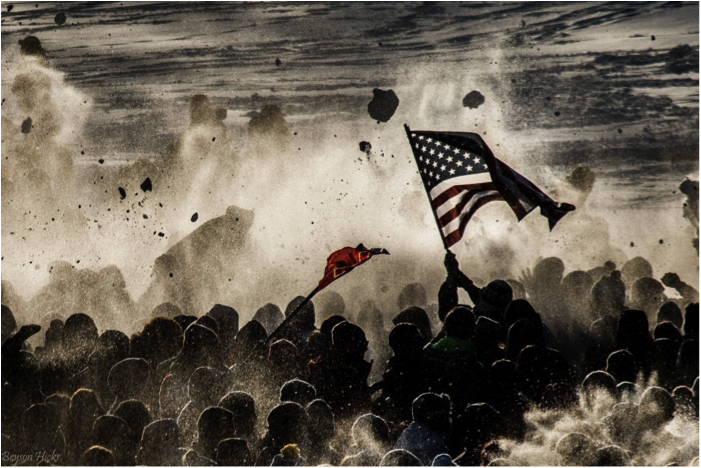 Death by Chocolate – Chocolate goodies are used as a treat for the Pomona College students in the pre – finals. Further, a ski beach day is held where the students visit the resort in the morning and to the local beach later in the afternoon.

Hump it Aggies – A & M fans shout “Hump it Aggies” as they bend in a hump position. This is done during the sporting events like football games. This is a way to cheer their fans, which is practiced prior the game.

Liquid Latex – This is an art fashion show that takes place at Brandeis University. About ¼ of the population takes part, to witness models painted in liquid latex paint only participating in the fashion show. 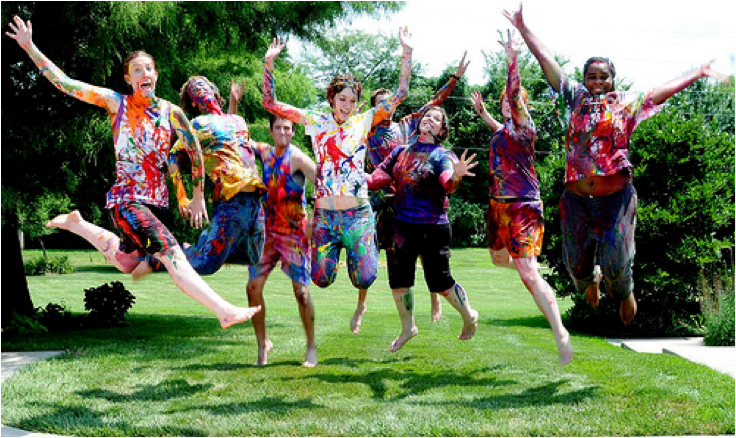 Spree day – This is a fun day spontaneously granted to students at Clark University. Classes are cancelled, and a celebration inclusive of bands and entertainment kicks off.

Orgo night – At Columbia University, the marching band in the campus plays instruments in the reading room at Butler Library. This distracts students as they prepare for their final organic chemistry exam.

Healy Howl – At George Town, students come together at midnight to howl at the moon on Halloween.

Dragon day – It takes place at Cornell, where students undertake a dragon procession within the college. 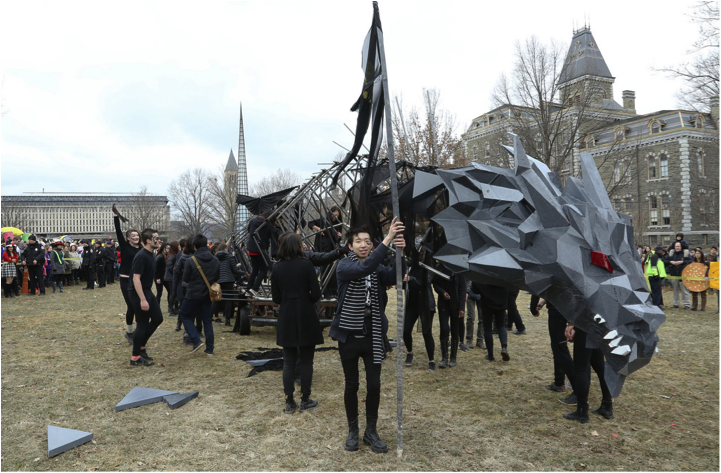 Hello walk – At Idaho University, a former president by the name Alfred Upham greeted every person as he strolled from the house to the administration block daily. He made the greeting mandatory and up to date some students continue the tradition.

Unofficial Duke Graduation Requirements – There are five prerequisites for graduation for Duke Students though it is unofficial. This includes, driving backwards around the circle, conduct tunneling within the campus, climbing the dome as well as having sex in the library stacks and the gardens.

Fourth – Year Fifth – This is a controversial tradition on the campus and even outside. A proportion of University of Virginia senior students takes a fifth of liquor before the last internal football game.

The world’s Largest Drum – Prior the Purdue football games, one can catch sign the largest ad the loudest world drum.

Tufts Naked Quad Run – This takes place on a winter night, where participants run across the residential quad. Kicked off like a demonstration from the then male schools. 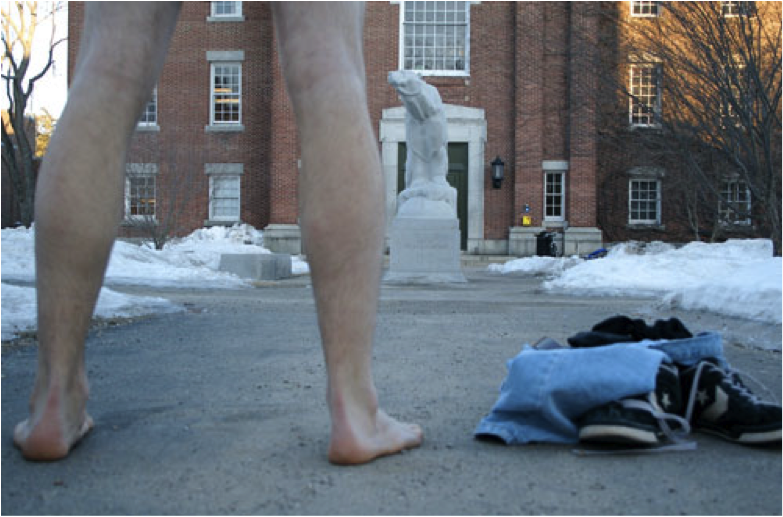 Birthday Dunk –  At Occidental college, if one’s birthday finds them in school they are dunked in a fountain that is known to be full of green slime.