Our relationship with sport is a complicated one. After all, we spend between two or three hours a week screaming at people on a television screen who we have never met, asking them to either kick, throw, or hit a ball in a certain direction. It doesn’t seem like the most sophisticated way to spend time.

However, following a sports team is a right of passage for many of us, and the fact that the players we’re moaning about earn more money in a month than many of us will see in our lifetime is beside the point. For 90 minutes, one hour, or however long your favourite sport lasts, the players on the field are an extension of us, our hopes, our dreams and our desires – from a sporting perspective at least.

Now, more than ever, players for sports teams have become icons, on and off the pitch. A plethora of companies clamor to sponsor the latest all-star player, whether it’s aftershave, watches, sports products or clothing, it’s clear that having a sports star as the face of your product is a beneficial one.

Games too have become a prominent part of sporting culture. Popular players adorn the cover of the latest FIFA or Madden game while manufacturers of casino games base slot machines on entire sports. For instance, the Casilando website has the soccer-based slots, Gold Cup, Tournament Shoot, and Football Star. As Casilando is a no-deposit casino, fans can try its games for free through the Oddschecker website.

Whether rightly or wrongly, the amount some of sport’s elite take home is enough to buy a small island and still have some change leftover. In a sense, we fans are the reason they earn so handsomely, as we are the ones who shell out on the season tickets, buy the premium cable package, and generally pump money into the sport that we follow. 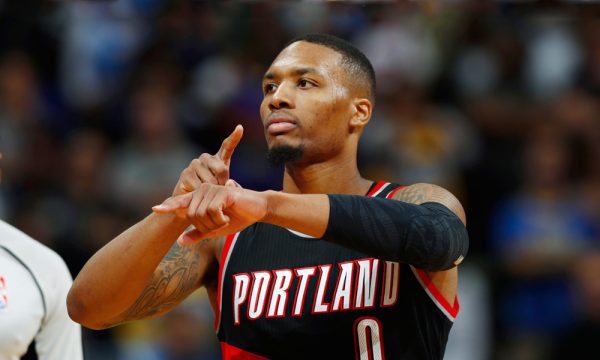 The point guard for the Portland Trail Blazers is the first player to feature on the list and takes home just over $38m per year. Damian Lillard has been a favorite with the Trail Blazers since making his debut in 2012 and has just had one of his finest seasons, averaging 27 points per game.

Lillard was one of the first two players to sign his contract extension under the 2016 salary cap rules. Over the course of his five-year deal, it’s estimated that he’ll earn over $139m. And that’s not taking into account his various sponsorships. 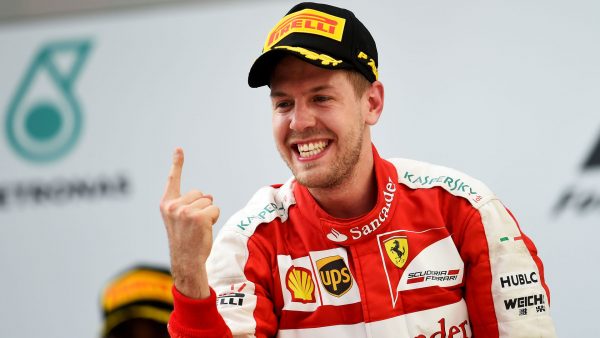 There is no doubt that Sebastian Vettel is one of the best Formula 1 drivers around – and his paycheck certainly represents that. The 30-year-old German penned a three-year deal with Ferrari in 2015 that saw his earnings rocket.

The four time Formula 1 champion enjoyed intense battles with Lewis Hamilton in the past which have raised his profile in the media. A subsequent result of title wins and more exposure has been reflected in his current earnings. 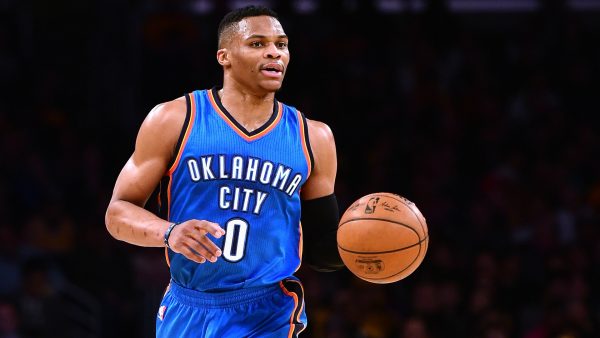 Back to the NBA now and this time to the Oklahoma City Thunder, where Russell Westbrook plays as a point guard. The 28-year-old signed a hefty extension to his contract in August 2016 and, as a result, is one of the highest paid players in the NBA.

It’s hard to argue against Westbrook’s earnings; he was recently named the NBA’s Most Valuable Player at the NBA Awards Show and averaged 37.4 points per game during the playoffs. 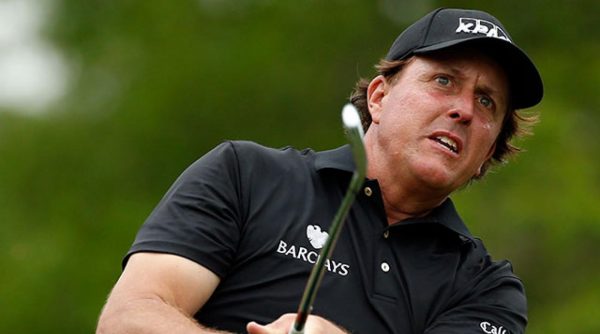 It wouldn’t be a highest paid athletes list if there was no golfer involved. Phil Mickelson currently earns $43.5m dollars per year – enough to take him to 12th place on the list. The 47-year-old has won five major golf tournaments during his career and sits ninth in all-time PGA tour victories. 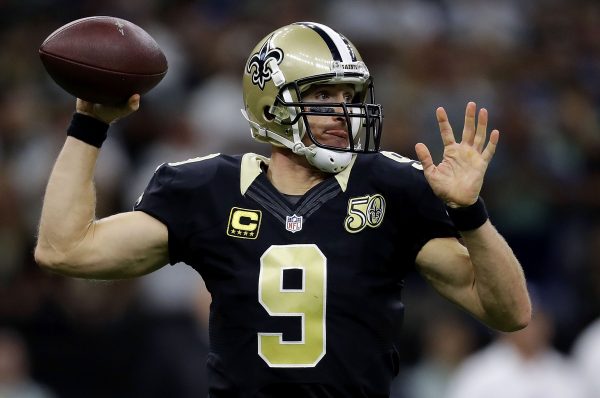 The first NFL player on the list and surely not the last, Drew Brees of the New Orleans Saints nets $45.3m per year – enough to place him one shy of the top 10. The 38-year-old quarterback holds numerous NFL records, including the most consecutive 4,000 yard passing seasons and most touchdown passes in a single game. 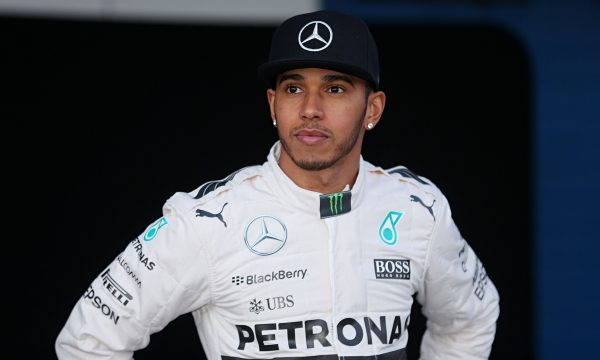 Lewis Hamilton is the poster boy of Formula 1 and he has brought much attention to the sport over the last few years. Arguably the finest racer in F1 right now, Hamilton has been on a roll, winning two of the last three championships.

Those wins have helped raise his profile, and the bankable star has several sponsorship deals with Bombardier, L’Oreal, Monster Energy, and watchmaker IWC. He was named as the most marketable star in the world in 2014. 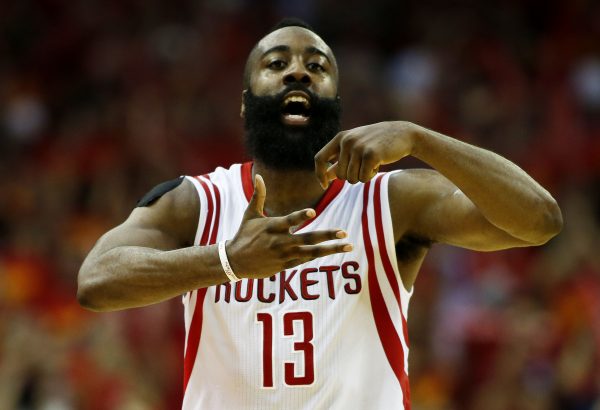 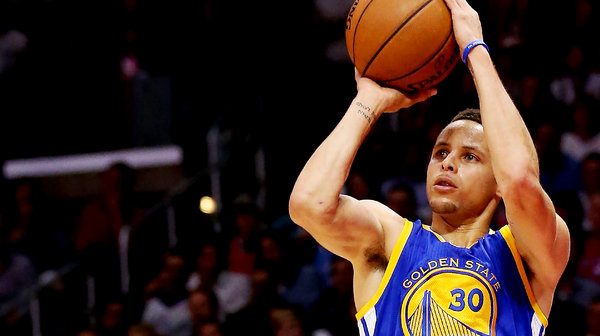 Stephen Curry is known as one of the best in the game, and his position in eighth place for the best-paid sports stars reflects that. The 29-year-old point guard averaged 25.3 points per game in the regular season and 28.1 in the playoffs.

Curry isn’t just earning his own money – he’s helping sponsors build their brands. Under Armour, one of Curry’s sponsors, struggled to sell their footwear range; that was until Curry came on board. The company reported a 40% increase in shoe sales last quarter. The reason? Stephen Curry. 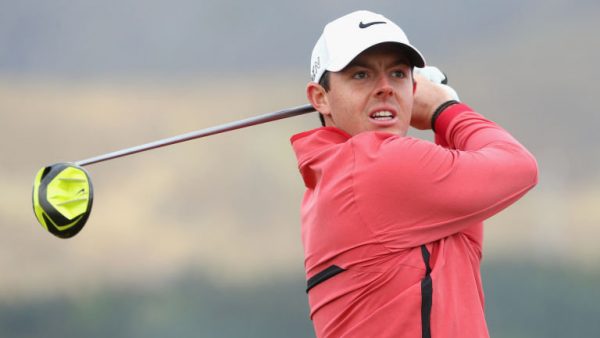 Rory McIlroy is the seventh highest-earning athlete in the world and the highest earning golfer – not bad for a 28-year-old. The Northern Irishman has already won four major championships and is the cover star of EA Sports popular golf video game, PGA Tour.

In 2013, he was named the third most marketable athlete in the world and he has an endorsement with Nike, who he recently signed a $100m contract extension with. 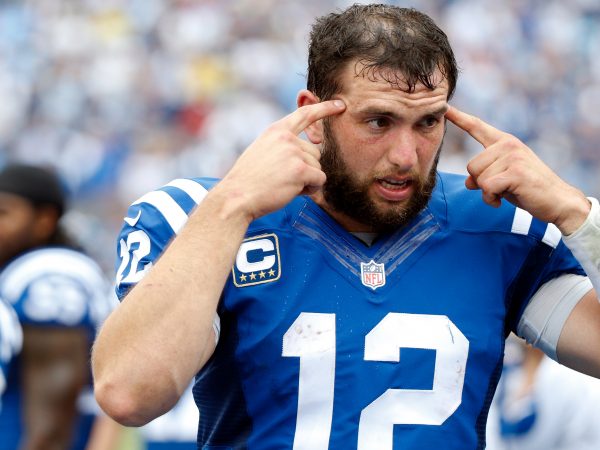 Ok, so, technically, Andrew Luck ties with Rory McIlroy in sixth place, but with a name like Luck, he can officially take the number six spot. After all, he is the highest ranked football player on the list.

Like McIlroy, the Indianapolis Colts quarterback has an endorsement deal with Nike and recently invested in BodyArmor SuperDrink. 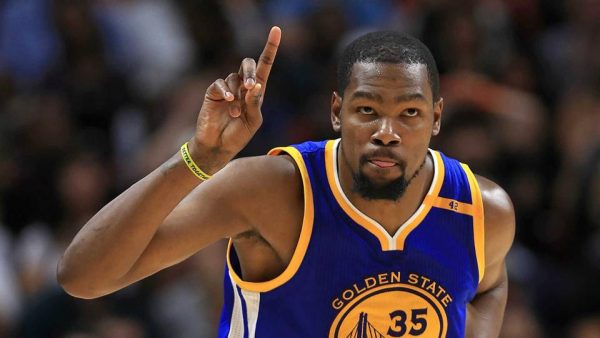 The second highest ranked NBA player on the list, Kevin Durant earns an estimated $60.6m per year. The Golden State Warriors small forward averaged 25.1 points per game in the regular season and 28.5 in the playoffs last season. 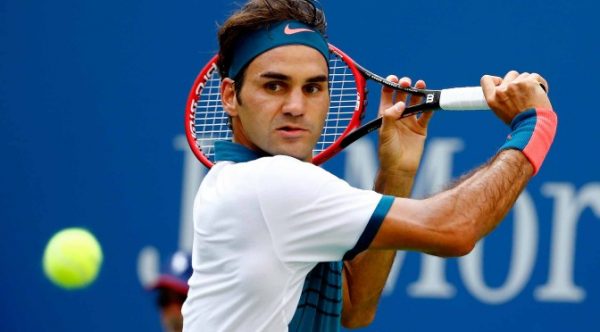 The only tennis player on the list, Roger Federer finds himself just three places from the top spot. He is a tennis sensation and has won an astonishing 19 Grand Slams. The 35-year-old is arguably the greatest tennis player ever.

It’s not surprising that companies are lining up to endorse him. Take a deep breath and reel off a list of his current sponsors: Nike, Nationale Suisse, Credit Suisse, Rolex, Lindt, Sunrise, Jura Elektroapparate, Gillette, Wilson, and Moët & Chandon. 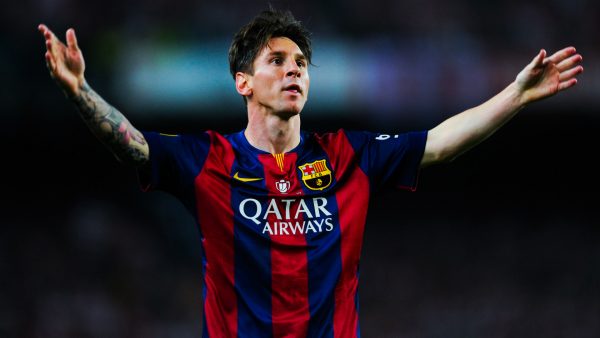 There are only two soccer players on this list, and they both feature in the top three. It’s not just their position that’s noticeable; Argentinian soccer star Messi earned $16m more than fourth-placed Federer last year.

The Barcelona forward is a goal machine and easily averages 30 strikes per season. The 30-year-old striker currently has endorsements with Pepsi, Dolce & Gabbana, Air Europa, and Adidas. 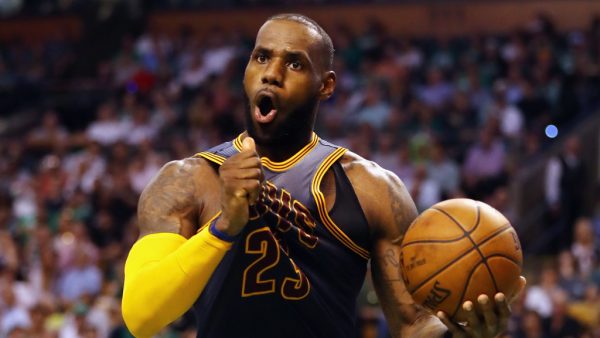 The man who many would have placed a wager on being number one has to settle for the runners-up spot on the list. Still, he can console himself with the $86.2m he made last year, as well as several endorsements with Coca Cola, Nike, Samsung, and Beats by Dre, to name a few. 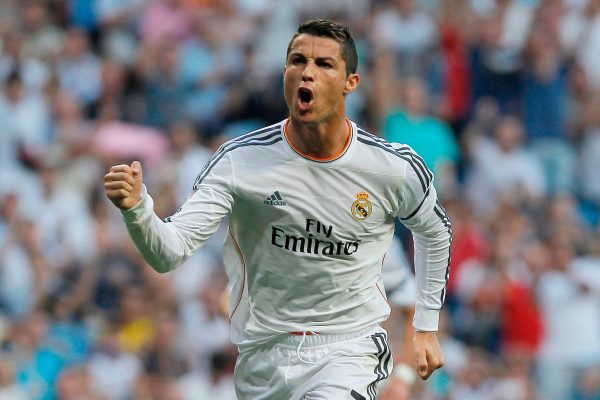 The Portuguese soccer player takes the number one spot for highest paid sportsman in the world after earning $93m in the last 12 months. The 32-year-old has won many major honours in soccer, including the Champions League, La Liga, the Premier League, and the European Championship.

His endorsements include Nike, who he inked a $1b lifetime deal with recently, as well as Tag Heuer, Castrol, KFC, and Armani. All of this is on top of his weekly basic wage of $440k.

More Money Than You Can Shake a Stick At