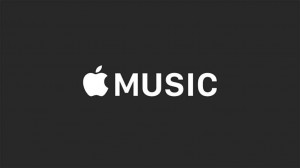 Apple Music has only been around for about a month and it has already attracted 11 million users. The new music streaming service is expected to be one of the best ways to get your favorite music and it is only getting started.

That is a pretty impressive number of users in a short amount of time considering Spotify has around 20 million users. The service launched in June and users can select music to stream to their choice of device. It also includes Internet radio stations like Beats 1 and a blog area where users can connect with artists and other music fans. And of course, Apple Music wouldn’t be complete without Siri. 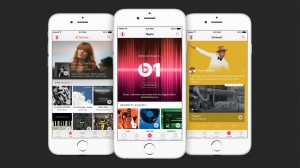 Apple Music is compatible with all iOS devices running at least version 8.4 with iTunes version 12.2 and also the Apple Watch. Apple TV and Android devices can see Apple Music hopefully in the fall this year.