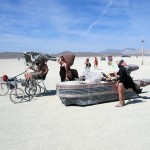 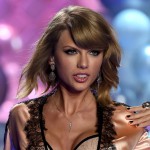 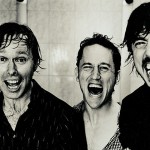 Fans of the Foo Fighters in Italy sure are dedicated. A group of 1,000 musicians in the small town of Cesena came together to put on one epic performance in honor of David Grohl and the rest of the Fighters. Fabio Zaffagnini organized a team of musicians to pull off a mass sing-along that went… Read more » 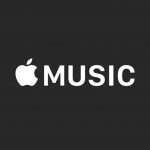 Apple Music has only been around for about a month and it has already attracted 11 million users. The new music streaming service is expected to be one of the best ways to get your favorite music and it is only getting started. That is a pretty impressive number of users in a short amount… Read more » 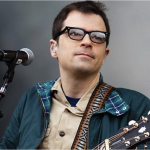 There are all kinds of genres out there for the beginner guitar player to learn. While some musicians may be drawn to the idea of playing an epic Rush guitar solo, others love country-western music. But what if your own personal tastes strays outside the norm? If your favourite band is Modest Mouse and you’d… Read more » 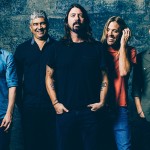 David Grohl, lead singer of the Foo Fighters, is 46-years-old, but can still rock it. He rose to stardom as the drummer in Nirvana starting in 1990. In 1994, he formed the band the Foo Fighters and they are still performing all across the world. Recently, the Foo Fighters played a show in Sweden when… Read more » 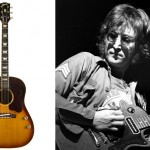 John Lennon’s rare 1961 Gibson is set to be auctioned off in November. The acoustic guitar could break records at the auction in Beverly Hills. The guitar was missing over 50 years. Lennon purchased the 1961 jumbo J-160E acoustic Gibson in Liverpool. It went missing in 1963 after the Beatles performed their Christmas show in… Read more »