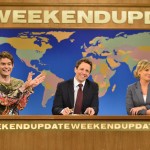 Saturday Night Live just celebrated 40 successful years. The show has been full of many unforgettable characters and moments. And now you can take a walk down memory lane at the new Saturday Night Live Exhibit. Mark Lach, the show’s Creative Director, recently opened the exhibit in New York City to give fans a chance… Read more » 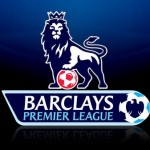 Staying organized as a football fan can be quite challenging. Our busy schedules don’t always lend themselves to accessible viewing parties among friends. We often find ourselves pining for the pitch, instead anchored by work desks and other prior obligations. True football fans will do just about anything for the beautiful game. From calling in… Read more » 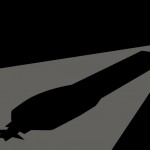 Once upon a time, a TV detective had to have a certain amount of gravitas to make the audience really believe in the character. From classical music loving Inspector Morse to gruff Inspector Jack Frost, TV viewers always had someone a little bit older and wiser to look up to. However, today’s current crop of… Read more » 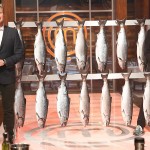 After writing a scathing dissection of this year’s Masterchef competition I decided I would waste even more of my time by doing episode recaps of every stupid episode of Masterchef for the remainder of the season. Dumb Mystery Box Challenge As usual we open on a thundering orchestra as the contestants stand behind their cooking… Read more » 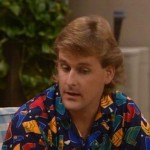 The twitter-verse is exploding  following reality television star, Marcia “Gritz n’ Gravy” Hendrix’ statement that she is  ,”Not here to make friends.”   The statement came during the Monday night premiere of The Courting of Coulier, a hybrid cooking/dating show in which competitors fight for a food court lease in Atlanta’s Perimeter Mall, as well as… Read more » 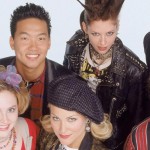 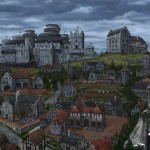 Delving Into Game of Thrones Wiki HBO’s Game of Thrones has quickly grown into the juggernaut of television. No longer shadowed by epics like Breaking Bad, the kingdom of Westeros has grown more populated than ever before. Material adapted from densely packed novels by George RR Martin, it’s pretty difficult keeping track of those intricate… Read more »