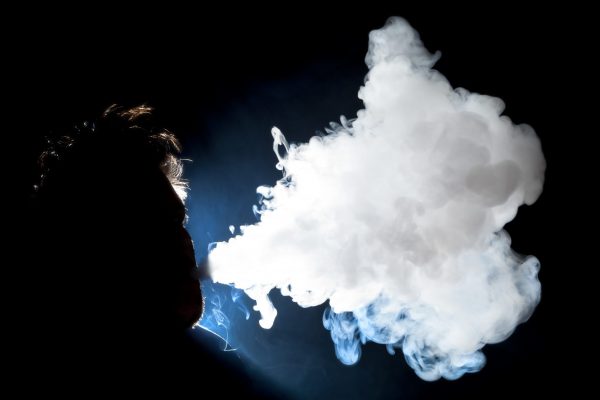 These days, if you smoke or light up in front of people, especially without asking, you might well find yourself an outcast. And as the authorities have moved in recent times to prohibit smoking in public places, many with a fondness for tobacco now find themselves almost locked out of society.

It’s just one of many reasons why increasing numbers of people are turning to e-cigarettes as an alternative. Easily purchased from a reputable online vape shop, or the ever-increasing numbers of physical vape shops, and offering all manner of e-liquid and other devices, vaping has now moved into the mainstream. It’s providing people with the nicotine hit they crave, but without the deadly elements that come with burning tobacco.

Public opinion towards smoking has shifted to such a dramatic extent that if you start puffing away on a cigarette beside someone now, you might as well have been dipped in a radioactive solution — such is the negative reaction you’re likely to get. All this is putting more pressure on smokers to not only give up because of their health and financial well-being, but also a fear of being ostracized.

There’s no doubt that Big Tobacco has had it good for a very long time. But, as society progresses and learns more about the real harm it does, the end may well be near, with e-cigarettes and vape shops on the rise. Consider that almost half a million people in the United States die each year from smoking (including from secondhand smoke), and that smokers generally shorten their lives by around a decade because of the heavy toll tobacco takes on the body.

After increasing levels of taxes heaped on cigarettes over the decades, the authorities are going a step further to try and get people to finally kick the habit. The Food and Drug Administration (FDA) is considering drastically lowering the amount of nicotine in cigarettes, in an attempt to wean people off their addition.

“Because nicotine lives at the core of both the problem and the solution to the question of addiction, addressing the addictive levels of nicotine in combustible cigarettes must be part of the FDA’s strategy for addressing the devastating addiction crisis that is threatening American families,” said FDA Commissioner Scott Gottlieb. 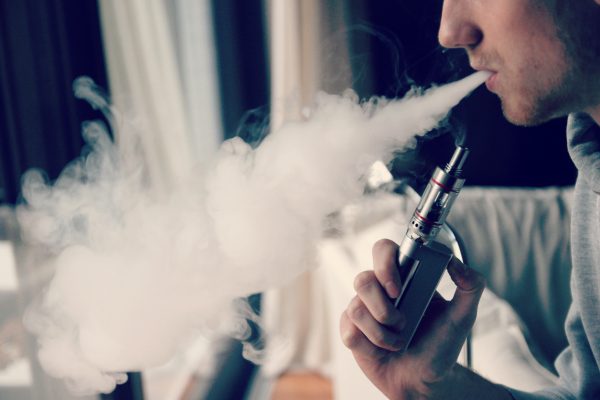 All this comes as a growing body of evidence supports the use of e-cigarettes as a much safer, healthier alternative to smoking tobacco. In the UK, leading doctors have studied vaping and found that “e-cigarettes are likely to be beneficial to UK public health. Smokers can therefore be reassured and encouraged to use them, and the public can be reassured that e-cigarettes are much safer than smoking.”

Also, in the UK, the country’s leading cancer organization, Cancer Research UK, also weighed in on the smoking versus vaping debate. It concluded that “e-cigarettes are far safer than smoking” and that while nicotine is addictive, it “does not cause cancer”, and that there was “no evidence that e-cigarettes harm bystanders.”

Meanwhile, a global survey of people’s opinion’s of vaping discovered that not only do vapers consider e-cigarettes to be healthier and cheaper, but they also see a fun, lifestyle element that’s even considered something of a trendy hobby. Conducted in April and involving more than 5,000 people, the survey found that the majority of those questioned (75.2%) had taken up vaping because they viewed it as “healthier than smoking”. 68.4% loved the various e-juice flavors bought from vape shops, and 65.8% viewed vaping as a viable way to quit tobacco.

With substantial savings from not paying small fortunes for cigarettes, but a small amount for long-lasting e-liquids from a quality vape shop, vapers have much more money to spend on living it up (instead of lighting up).