If you plan to travel in the summer and you are afraid that your cash or cards will be stolen, there is now a new alternative. Whether you’re booking a flight or hotel, in Italy, the Caribbean or Amsterdam, many places are now accepting Bitcoins. As an international currency, it is the perfect means of payment for travellers, and for travel providers who book in advance, Bitcoin is becoming widely accepted. As travelling is an international business it makes sense to use a currency that has value everywhere and does away with having to exchange money from one denomination to another (and all the fees associated with that). 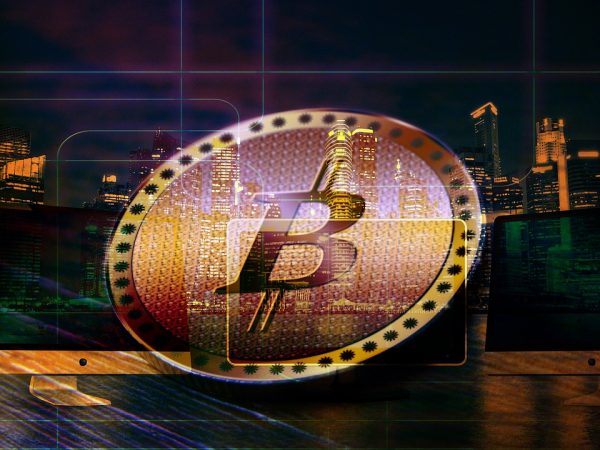 Why Bitcoin is more secure than real money

While most forms of investments require physical storage facilities, it is easy to secure Bitcoin savings reliably against theft and loss as they are secured digitally in a vast peer-to-peer network and every transaction is digitally recorded requiring multiple “keys” to unlock. Digital wallet apps that you can access on a mobile device like a smart phone make it easy to travel without cards or cash, which you’ll find out once you read promotional news about Bitcoin casinos, use Expedia to book hotels and travel through Bitcoin, go shopping or have dinner at a restaurant.

No trust in a bank necessary

Each user has their digital Bitcoin wallet at their fingertips as long as they have access to the internet. At a bank, you basically have a promise that you can get your money back later, but you do not have the money yourself. Banks can go bankrupt, lose money by speculating and keep even a part of the money actually available. With Bitcoins, no banks or financial service providers are necessary.

On travel safer to transport than cash

There are some international travel agencies that accept Bitcoins. However, the largest among them, Expedia, does so far in America only. If you are traveling to a country with a different currency and have made sure that there are Bitcoin ATMs (to change local currency in Bitcoin and vice versa) or Bitcoin sites before the trip, it can be more comfortable and cheaper than converting money before or during your travel. 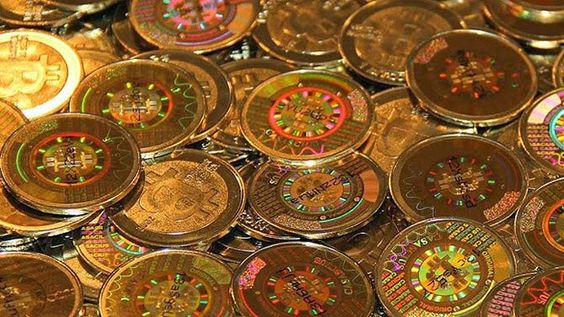 Bitcoin is decentralized and democratic

The way the Bitcoin system works is specified in the source code. Being one of the most popular and successful cryptocurrencies available it functions outside of national boundaries and is not affected by changes in local currencies around the world and this allows the Bitcoins to be potentially more stable and retain its value wherever you are.

The Bitcoin is becoming a form of global shadow currency. The more governments and central banks are trying to regulate capital flows, stamp money, or flood the markets with fresh liquidity, the more the digital money Bitcoin establishes itself as an alternative currency or even a “safe haven” that can be reached quickly and are accepted by many. Digital currency transactions are unfortunately for some not entirely fool proof but let’s see if this will change in the future as well.