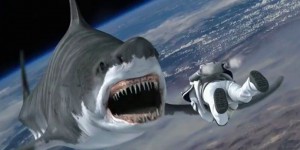 Sharknado 3: Oh Hell No! premiered last night on the Syfy channel and it did not disappoint. The 3rd installment of the Sharknado series was filled with bad acting, terrifying sharks and plenty of cameos. Ian Ziering and Tara Reid return to fight the shark-filled tornados alongside some pretty impressive celebrities.

Mark Cuban played the President and he did a terrific job. There is a scene where he fights off sharks with Ziering and it couldn’t have been cheesier. The Hoff also makes an appearance playing Ziering’s dad and nailed it. The acting was so awful it was funny and the movie turned out to be very entertaining. 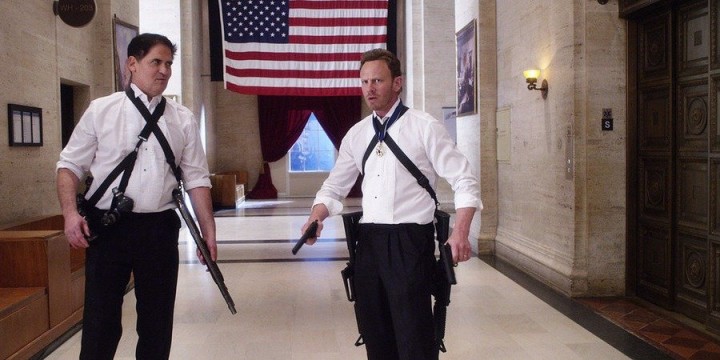 Mark McGrath returns to Sharknado as Ziering’s brother. He happens to surf with the Vice-President down a flooded stairwell covered in sharks. There were plenty of corny scenes like throughout the whole movie, but somehow the actors really pulled it off. Frankie Munoz was awesome in the movie too, but unfortunately, he gets killed. (Sorry for the spoiler alert!) It is also hilarious that Al Roker, Matt Lauer, Kathie Lee Gifford and Hoda Kotb play themselves on the show. Michael Bolton and Bill Engvall also make a cameo. 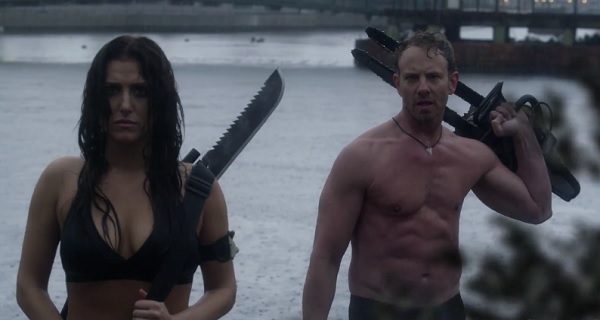 The first Sharknado was released in 2013. The films are about waterspouts that lift sharks out of the ocean and drops them on land. The sharks are very vicious and kill a lot of people. The movie was very trendy on Twitter so a second one was made in 2014. It happened to be one of the highest-premiering films on the Syfy channel. 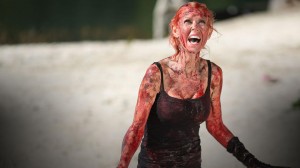 The third one is better than the previous two and has a very bizarre ending. Another spoiler alert! It ends with Tara Reid in danger of being killed, but there is a twist! It is up to the audience to decide if she lives or dies. She will probably end up getting killed off because a lot of the reviews rave about the movie, but say it would be so much better without Reid

I guess we will have to wait for Sharknado 4 to find out!